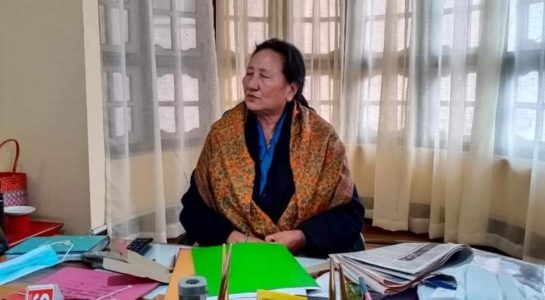 Gangtok: Sikkim Municipal Elections have been notified today. At least 81941 Voters are expected to Vote on 31st March’21.

For Voters of 5 wards, there will be 7 polling stations.

Municipal Election Returning Officer East, Ragul K said no nomination has been filed today at the office of Municipal Returning Officer, East on the first day of filing nomination for Municipal Election 2021. There was no information from the other three Districts. All the arrangements are in place. Deployment of security personnel has been made for the smooth functioning of the electoral process. Public Notice of Election under Rule 22 of the Conduct of Election Rules in form 17 has been issued on the first day of filing nomination.