Measures were discussed to contain the spread of the virus in the state. 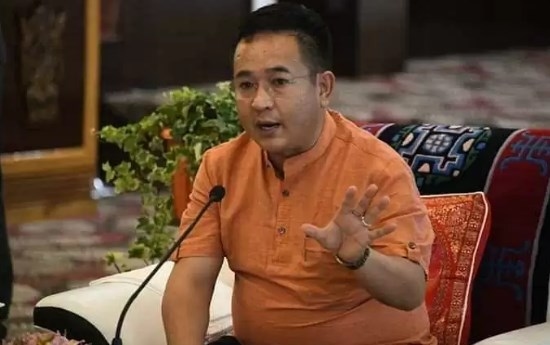 Gangtok: Sikkim CM PS Tamang on Saturday held an emergency meeting with health officials at his official residence.
The Health Department and other departments concerned attended the meeting.

Measures were discussed to contain the spread of the virus in the state.

Now, Rapid test will be carried out at borders of those who entering the State without RT-PCR negative test.

According to authorities rest of the measures or new decisions taken in the meeting will be made public tomorrow and will come into effective from 10th January.