"We discussed Assam-Arunachal boundary issue, and it was fruitful. We want permanent solution into the matter," Sarma told reporters here, shortly after the meeting. 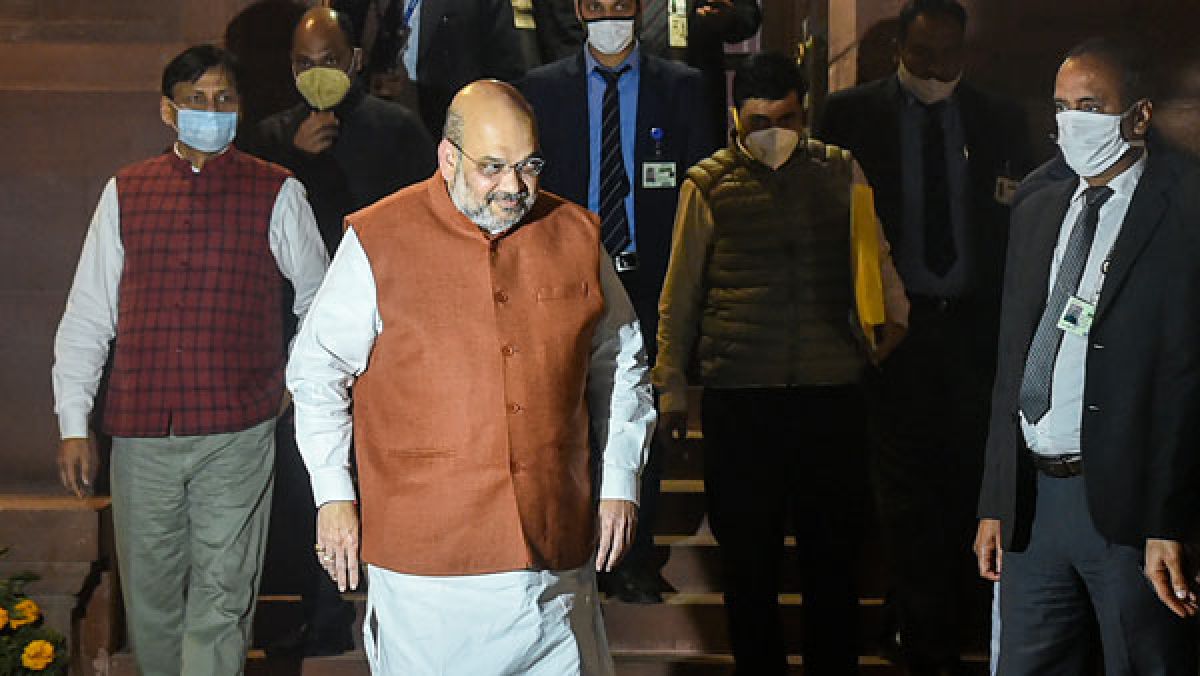 “We discussed Assam-Arunachal boundary issue, and it was fruitful. We want permanent solution into the matter,” Sarma told reporters here, shortly after the meeting.

In the meeting, the CM said he and his counterpart Khandu kept their views on the long-pending issue before the Minister, and added that both of them will meet again on the same in January next.

Sarma informed that he will hold meeting with Meghalaya CM Conrad K Sangma in Guwahati on Wednesday over Assam-Meghalaya border.

He further said during the meeting, the Minister also took their views on the Chakma-Hajong issue related to Arunachal Pradesh.

Khandu, in his 75th Independence Day address, had reiterated that all border disputes with the neighbouring Assam would be settled out-of-court and the State government would make claims and carry out all the exercises, taking into consideration the Apex Court appointed ‘Local Commission’ report.

Last month, Shah had held a meeting with Sarma and Mizoram CM Zoramthanga over boundary issue. Both the CMs had agreed to constitute a committee each to resolve the issue through ‘dialogue’.

Last week, Union Minister of State for Home Affairs Nityanand Rai had said in the Lok Sabha that Centre acts as a facilitator for amicable settlement of inter-state border disputes.