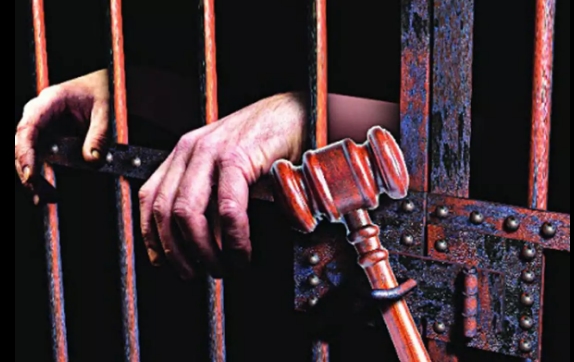 Puducherry: Puducherry Chief Judge Selvanathar, who is also the Protection of Children from Sexual Offences Act (POCSO) special judge late Tuesday evening convicted and sentenced a youth to 10 years of Rigorous Imprisonment (RI) in a sexual assault case in 2019.

According to the prosecution, the youth Manikandan (30) of Sorapet used to visit his sister’s house at Nettapakkam.

In 2019, during such a visit, he abducted a 13-year-old school girl from near his sister’s house and sexually assaulted her. He threatened to kill her if she revealed it to anyone.

The girl then lodged a complaint with the Nettapakkam police who investigated the case and cases had been registered under different sections of the POCSO Act and Indian Penal Code (IPC) and arrested Manikandan.
The judge sentenced the youth to 25 years imprisonment giving different terms under each section besides slapping a fine of Rs 8,000.

Justice Selvanathar also directed the Puducherry government to pay a compensation of R 4 lakh to the family of the victim.