Seven IPS transferred in UP 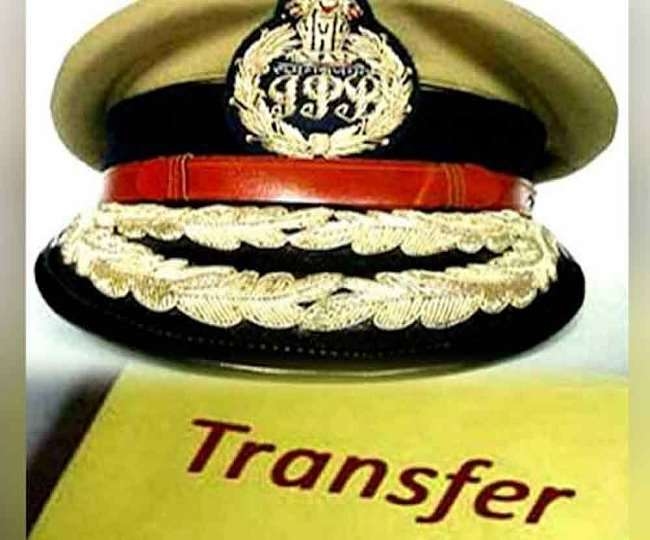 Deputy Inspector General of Police(DIG) Dharmendra Singh was removed from the Railways and sent to the Rules and Manuals while Anil Kumar was removed from Kanpur commissionerate and was made SP Bhadoi.

Mr Abhishek Verma, who was attached with the DGP office, was made SP of Auraiya district.