Drumming up support for Blah, Deputy Chief Minister exuded confidence that NPP will emerge victorious in all three by-elections. 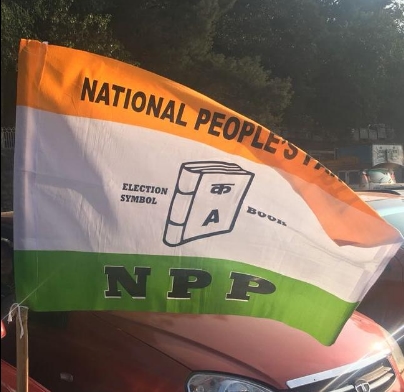 Blah will be the official candidate of NPP for the Mawphlang constituency which goes for the bye-election on October 30.

Blah will face Congress candidate Kennedy Khyriem and India’s football striker Eugeneson Lyngdoh, son of late Syntar Klas Sunn of the United Democratic Party due to whose death the by-poll has been necessitated.

“I want to tell the people of NPP and all the supporters of NPP – be strong; we are here to fight for our people; we are here to ensure that we take our state forward. We should not be bogged down by these simple challenges that are thrown at us. I can assure you that we are all with you,” Chief Minister Conrad Sangma, who is also the national president of NPP, said.

Drumming up support for Blah, Deputy Chief Minister exuded confidence that NPP will emerge victorious in all three by-elections.

NPP is fielding Pyniaid S. Syiem from Mawryngkneng and Abdul Saleh from Rajabala for the bye-elections.