The counsel told the bench that he would file the original video along with the transcript. 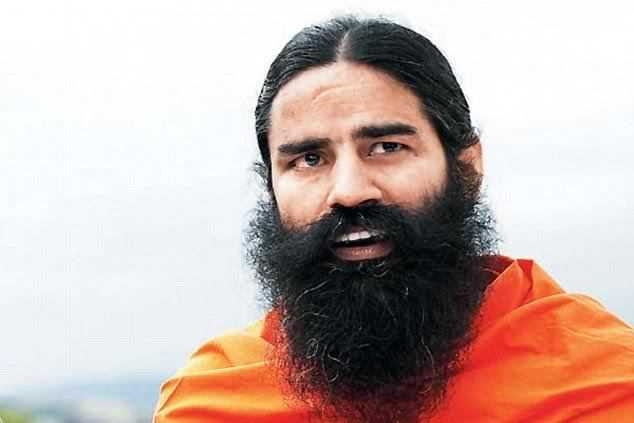 New Delhi: The Supreme Court on Wednesday sought the original records of Yoga teacher Baba Ramdev’s statement on the use of allopathic medicine during the COVID-19 pandemic.

While asking for the originals of his video and transcripts, the bench headed by Chief Justice N V Ramana told Ramdev’s lawyer Mukul Rohatgi that ‘the whole thing’ has not been produced before the apex court.

The counsel told the bench that he would file the original video along with the transcript.

The bench also comprising Justices AS Bopanna and Hrishikesh Roy posted the matter for further hearing on July 5.

Recently, Yoga guru-turned-businessman Baba Ramdev was in the eye of the storm over his remarks against the allopathic system of medicine, including coronavirus vaccines which went viral on social media.

It was also reported that he has termed allopathy a “stupid and bankrupt” science, offending the whole medical fraternity.

Following his remarks, FIRs were registered in Bihar and Chhattisgarh based on complaints by Indian Medical Association.

Ramdev has approached the top court seeking a freeze on the police cases against him over the issue and their transfer to Delhi.

Also, he has urged for an interim stay on the probe in connection with the criminal complaints.