Save every drop of water: PM in Mann Ki Baat

Addressing the 87th episode of monthly Mann Ki Baat, the Prime Minister said that collective as well as individual efforts are necessary, to make water conservation a success. 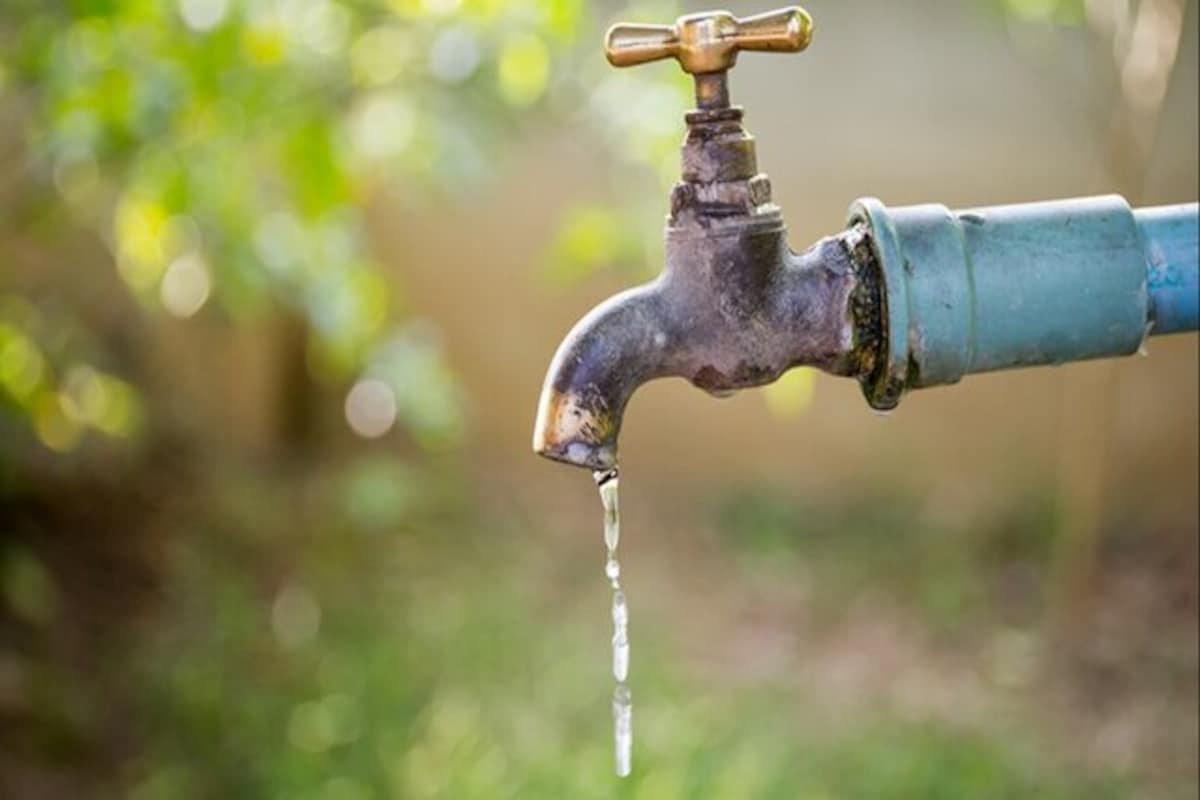 New Delhi: Prime Minister Narendra Modi on Sunday urged the countrymen to “save every drop of water” and asked children to become “water warriors” to make water conservation a movement, just as the Swachh Bharat Mission.

Addressing the 87th episode of monthly Mann Ki Baat, the Prime Minister said that collective as well as individual efforts are necessary, to make water conservation a success.

“I would also urge the listeners of Mann Ki Baat that we must do whatever we can to save every drop of water. We should focus on recycling water that can be used for plants and other gardening activities. I expect a lot from the children. Just as our children made cleanliness a movement, they can help save water by becoming water warriors,” he said.

The Prime Minister also shared some inspiring stories on water conservation from across the country. He mentioned the exemplary work done by Chennai’s Arun Krishnamurti and Maharashtra’s Rohan Kale in reviving water bodies.

“I come from a state where water scarcity is one of the biggest problems. But in Gujarat, people revived stepwells that not only helped in water conservation, but also increased the ground water level. Secunderabad’s Bansilalpet is one such stepwell that was covered in garbage and mud for years. But, this stepwell has been revived through Jan Bhagidari,” he said.

The Prime Minister also spoke about India’s diversity and called it the nation’s “great strength.”

“Our culture, our languages, our dialects, our living conditions, the expansion of our cuisine, all these diversities are our great strengths. From east to west, from north to south, this diversity keeps India united, makes our country Ek Bharat Shreshth Bharat. Both our historical sites and mythology contribute a lot in it,” he said.

Both of these great men fought persistently against discrimination and inequality. Mahatma Phule opened schools for girls in that era; raised his voice against female infanticide. He also launched large campaigns to get rid of water crisis,” he said.

Modi also recalled the contribution of Savitribai Phule, saying she played a significant role in the formation of many social institutions. “As a teacher and social reformer, she also made the society aware and encouraged it,” the PM said, appealing to all parents and guardians to ensure education for their daughters.

“In order to increase the enrollment of our daughters in schools, the Kanya Shiksha Pravesh Utsav has also been started a few days ago… the focus is on bringing back to school those girls, who missed their studies for some reason,” he added.

Modi urged the listeners to visit the places associated with Mahatma Phule, Savitribai Phule and Babasaheb Ambedkar. He praised India’s recent achievement of reaching the target of 400 billion dollar exports, saying that it illustrated the capability and potential.

“New products from every corner of the country are going abroad. Be it the leather products of Hailakandi in Assam or handloom products of Osmanabad, fruits and vegetables of Bijapur or black rice of Chandauli. The export of all is increasing,” he added.

“During the last one year through the GeM portal, the government has purchased items worth more than Rs one lakh crore. Close to 1.25 lakh small entrepreneurs and small shopkeepers from every corner of the country have sold their goods directly to the government,” the PM said.