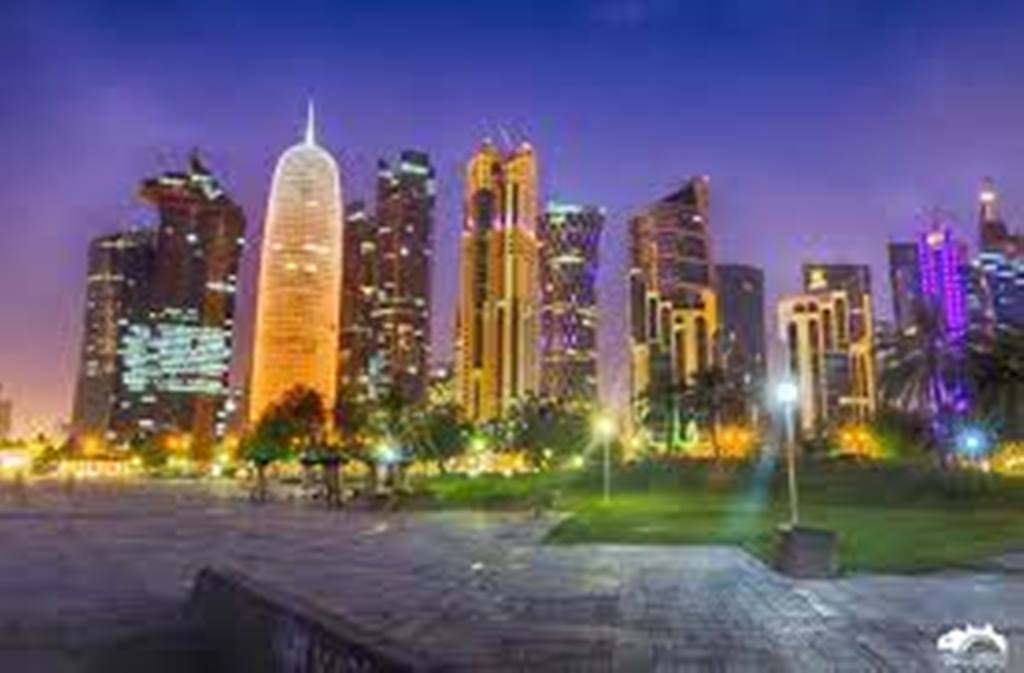 Riyadh: The Saudi cabinet approved the state budget with a surplus of 16 billion Saudi riyals (4.26 billion US dollars).

Saudi Arabian Crown Prince Mohammed bin Salman Al Saud said the 2023 state budget aims to prioritize spending on capital projects according to regional and sectoral strategies, expecting the surplus to be about 2.6 per cent of the GDP.

He said the surplus achieved in the budget would be directed to strengthening government reserves, supporting national funds, and strengthening the financial position of the kingdom.