The Campaign is focused on boosting tourist arrival figures to Manipur during the State's biggest tourism festival. 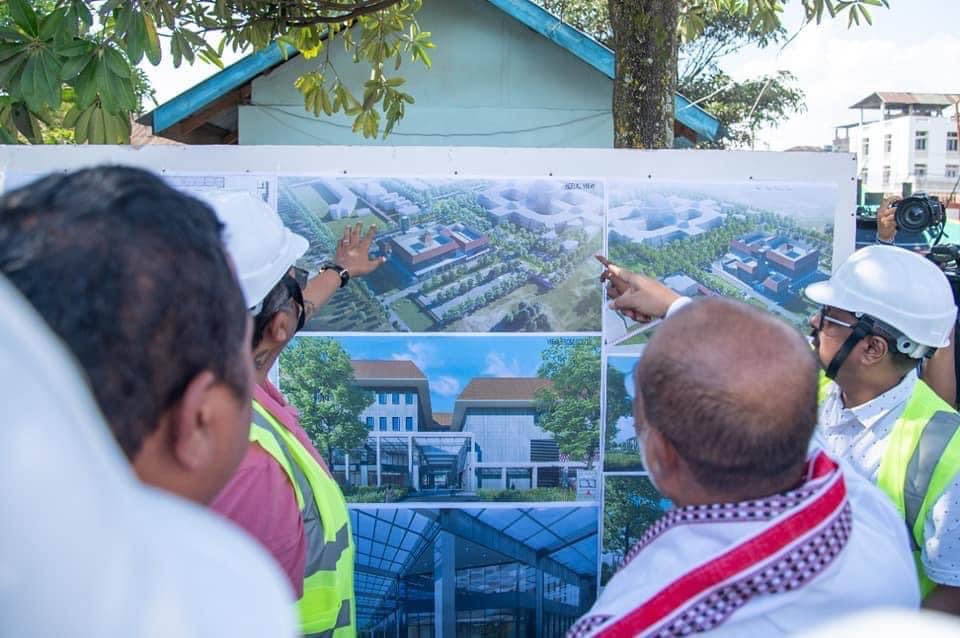 The Campaign is focused on boosting tourist arrival figures to Manipur during the State’s biggest tourism festival. It emphasizes on highlighting the unique cultural diversity of the State and its tourist attractions.

Speaking on the occasion the Chief Minister stated that the State Government is making arrangements to organize the events of Sangai Festival at 13 places across the State.

Expressing the beauty of the State inhabited by different communities, he welcomed everyone to come and experience the extravaganza of the Sangai Festival which will be organized under the theme ‘Festival of Oneness’.

N. Biren informed that the festival will be organized at different places across the State with the aim of connecting different communities of the State.

He also informed us that the Government is planning to open Kangkhui Cave before the festival.

Mentioning that many Ambassadors and foreign diplomats had given confirmation for visiting the State to witness the festival, he appealed to the people of Manipur to extend welcoming attitude and hospitality to visiting tourists. This will make a good impression for the State, he added.

He further appealed not to dump garbage at the roadside and put them in proper places for collection by concerned authorities.

He also urged the public to refrain from bandh and blockades which will give hardship to all people and create a bad image of the State.