Russia’s Naryshkin believes US Intelligence may be behind SolarWinds attack 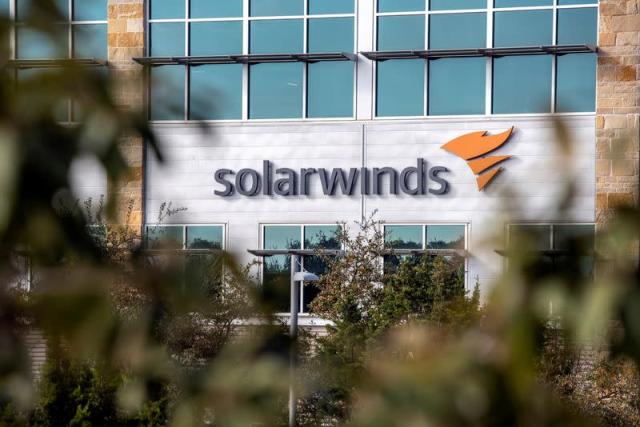 Moscow: Russian Foreign Intelligence Service Director Sergey Naryshkin expressed the belief that US spy agencies could be behind the hacking attack on US tech firm SolarWinds.

“I do not want to claim that the hacking attack was carried out by these American agencies or just one of them. Nevertheless, I will say once again that the tactics is quite similar,” Naryshkin told BBC.

“I would be flattered to hear such assessments of the Foreign Intelligence Service that I head, such high appraisal. But it is not in my rules to misrepresent creative achievements of some other authors and performers as my own ones,” Naryshkin continued, stressing that there is no evidence of his service’s involvement.