He is the latest of a number of high-profile business executives to die in mysterious circumstances. 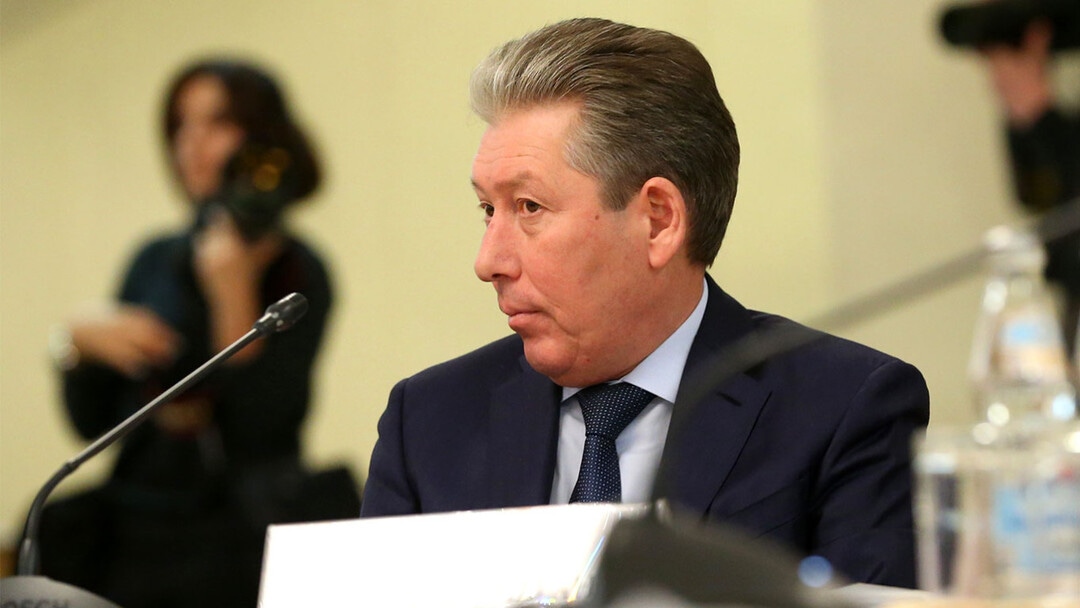 Moscow: The chairman of Russia’s Lukoil oil giant, Ravil Maganov, has died after falling from a hospital window in Moscow, reports say.

Maganov, 67, was being treated at the city’s Central Clinical Hospital and died from his injuries, BBC reported, quoting sources as telling the Russian media.

He is the latest of a number of high-profile business executives to die in mysterious circumstances.

Shortly after Russia invaded Ukraine, Lukoil called for the war to end.

Early in March, the Lukoil board called for the conflict in Ukraine to end as soon as possible, expressing its sympathy for victims of “this tragedy”.

Ravil Maganov took over as chairman of Lukoil’s board two years ago. He began working for a private oil company in 1993.