According to reports at least nine people were killed in shelling of Kharkiv, Ukraine’s second-largest city, raising fears that Russia had not lost interest in the northeastern hub even after Ukraine managed to take back control. 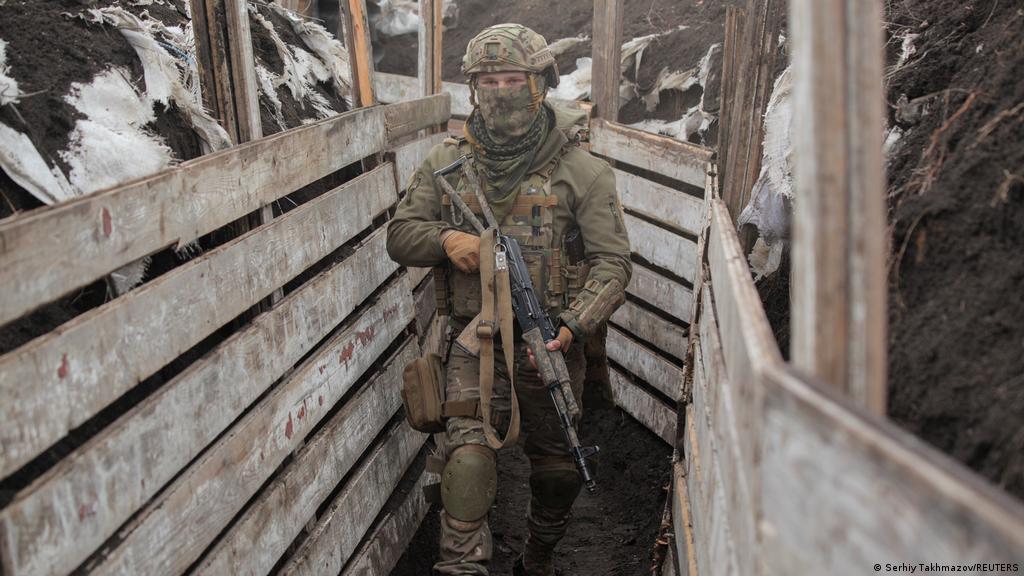 Kyiv: Russian forces were closing in on the strategic city of Severodonetsk in a relentless offensive to control Ukraine’s Donbas region, Khaleej Times reported on Friday.

Reports said that the Russian forces were bombing residential areas in trying to capture the key town.

According to reports at least nine people were killed in shelling of Kharkiv, Ukraine’s second-largest city, raising fears that Russia had not lost interest in the northeastern hub even after Ukraine managed to take back control.

Another reports said that around 10 people were killed in Russian strikes on a military facility in the central Ukrainian city of Dnipro, well away from the frontline of the offensive, the regional head of the national guard said.

Russian forces were now closing in on Severodonetsk and also Lysychansk, which stand on the crucial route to Ukraine’s eastern administrative centre in Kramatorsk.

Oleksandr Stryuk, the head of the military and civilian administration of Severodonetsk, said two-thirds of its perimeter was already under Russian control and its chemical factory Azot had been bombed.

Pro-Russian separatists said they had captured the town of Lyman that lies between Severodonetsk and Kramatorsk, on the road leading to the key cities that are still under Kyiv’s control.

Lugansk regional governor Sergiy Gaiday said in a video that at least five civilians had been killed in his region — part of Donbas — in the last 24 hours alone.

Four had been killed in Severodonetsk and one in Komyshovakha, 50 kilometres (30 miles) away, he said, accusing Russia of “ceaselessly shelling residential areas.”