Foreign Ministry said, "“It is clear that Moscow's bid to host Expo 2030, faced with competition from the other four candidates, will not be evaluated fairly and impartially." 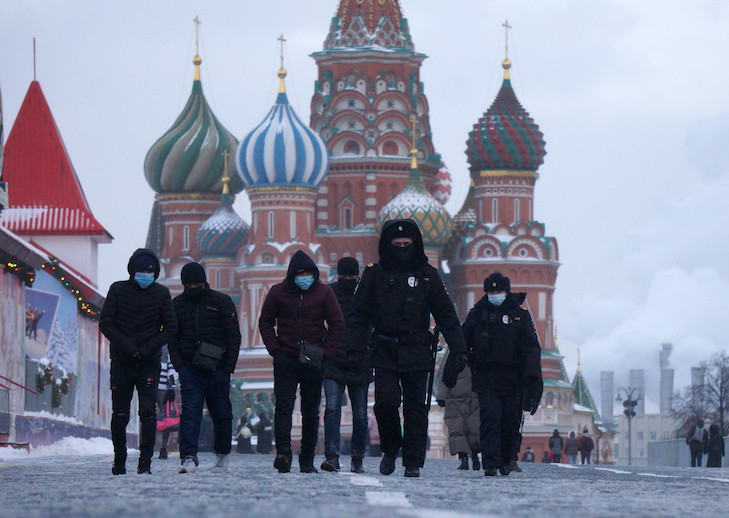 Moscow: Moscow has withdrawn its bid to host Expo 2023 accusing the “anti-Russian” Western countries of not evaluating its bid in an impartial manner.

Foreign Ministry said, ““It is clear that Moscow’s bid to host Expo 2030, faced with competition from the other four candidates, will not be evaluated fairly and impartially.”

It further said that the world expos have become a victim of a “large-scale anti-Russian campaign” by Western countries that is aimed at removing Russia from all areas of co-operation, the ministry pointed out.

The ministry notified the Bureau International des Expositions (BIE) of its decision on Monday.

According to CNN, the BIE confirmed it received notification of Russia’s decision and said in a statement that Russian Prime Minister Mikhail Mishustin expressed hope that the country will be a candidate “in the foreseeable future.”

The cities which had bid to host the Expos were Odesa, Rome, Busan and Riyadh.