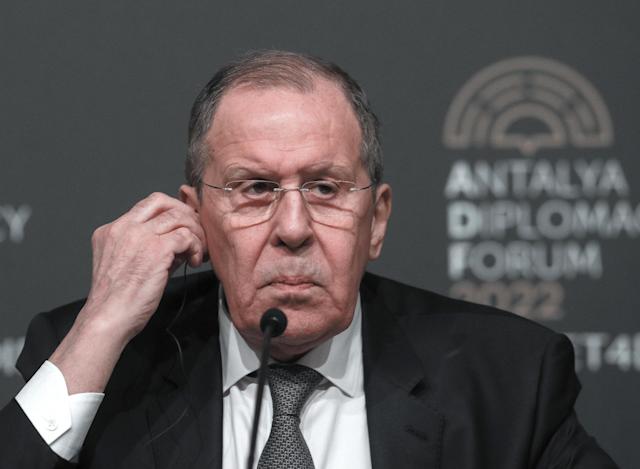 Moscow: Russia is preparing a decree on retaliatory visa measures that would restrict entry into the country for foreign citizens from ‘unfriendly’ states, Russian Foreign Minister Sergey Lavrov said on Monday.

“In addition, a draft presidential decree is now being developed on retaliatory visa measures in connection with the unfriendly actions of a number of foreign states. This act will introduce a number of restrictions on entry to the territory of Russia.”

“And at the same time, in order to prevent threats to the lives and health of third-country nationals and stateless persons who find themselves in Ukraine, the procedure for them to enter and stay on Russian territory has been facilitated for their safe return to their countries of citizenship,” Lavrov said at a meeting of the United Russia party.