"RosKomNadzor has threatened to block other online platforms and Golos Ameriki (VOA Russian) if they do not comply with requests to take down reporting on Russia's invasion," it said. 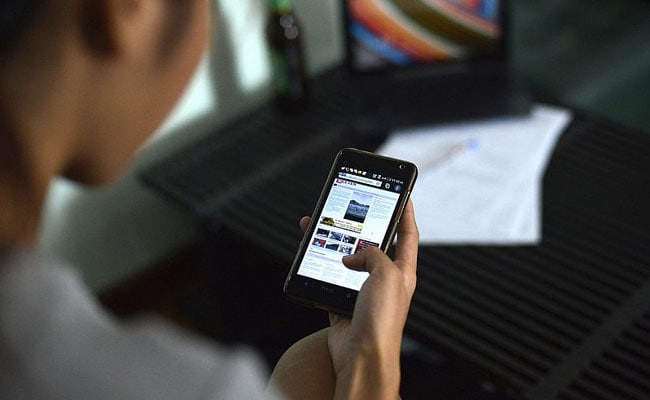 Washington: The US State Department has condemned Russia for launching “full assault on media freedom and the truth” to mislead and suppress the truth of its ‘brutal invasion’ of Ukraine.

“Russia is engaged in an unprovoked war on Ukraine. At home, the Kremlin is engaged in a full assault on media freedom and the truth, and Moscow’s efforts to mislead and suppress the truth of the brutal invasion are intensifying,” the department said in a statement on Wednesday.

“On March 1, Russia’s Prosecutor General ordered the communications authority RosKomNadzor to restrict access to the independent outlets Radio Ekho Moskvy and Dozhd TV, blocking their websites and ability to broadcast. The outlets were baselessly accused of ‘calling for extremist activity and violence’ and sharing ‘deliberately false information about the actions of Russian military personnel in Ukraine,” it said.

“Ekho Moskvy has been respected for its even-handed treatment of breaking news since its founding 32 years ago, and, until yesterday, its broadcasts reached some 1.8 million daily listeners throughout Russia and beyond. Dozhd, which has been operating for more than a decade, is similarly known for high-quality reporting,” the department said.

“Russia’s government is also throttling Twitter, Facebook, and Instagram platforms that tens of millions of Russia’s citizens rely on to access independent information and opinions and to connect with each other and the outside world. These partial blockages further limit where and how Russian citizens can see and share evidence of the truth of Russia’s invasion of Ukraine. The communication authority also threatened of blocking other platforms if they do not with the request.

“RosKomNadzor has threatened to block other online platforms and Golos Ameriki (VOA Russian) if they do not comply with requests to take down reporting on Russia’s invasion,” it said.

“On Friday, Kremlin-dominated parliament will gather in a special session to consider a bill that would make unofficial reporting on Russia’s further invasion of Ukraine punishable by up to 15 years in prison,” it added. The department said Russian did not choose this war, Putin did.

“Russia’s people did not choose this war. Putin did. They have a right to know about the death, suffering and destruction being inflicted by their government on the people of Ukraine. The people of Russia also have a right to know about the human costs of this senseless war to their own soldiers,” it said. The department said the Russian President was urged to withdraw the troops from Ukraine.

“We call upon Putin and his government to honor Russia’s international obligations and commitments, to immediately cease this bloodshed, withdraw its troops from Ukraine’s territory, and to respect the human rights and fundamental freedoms of their own citizens”, the US department added.