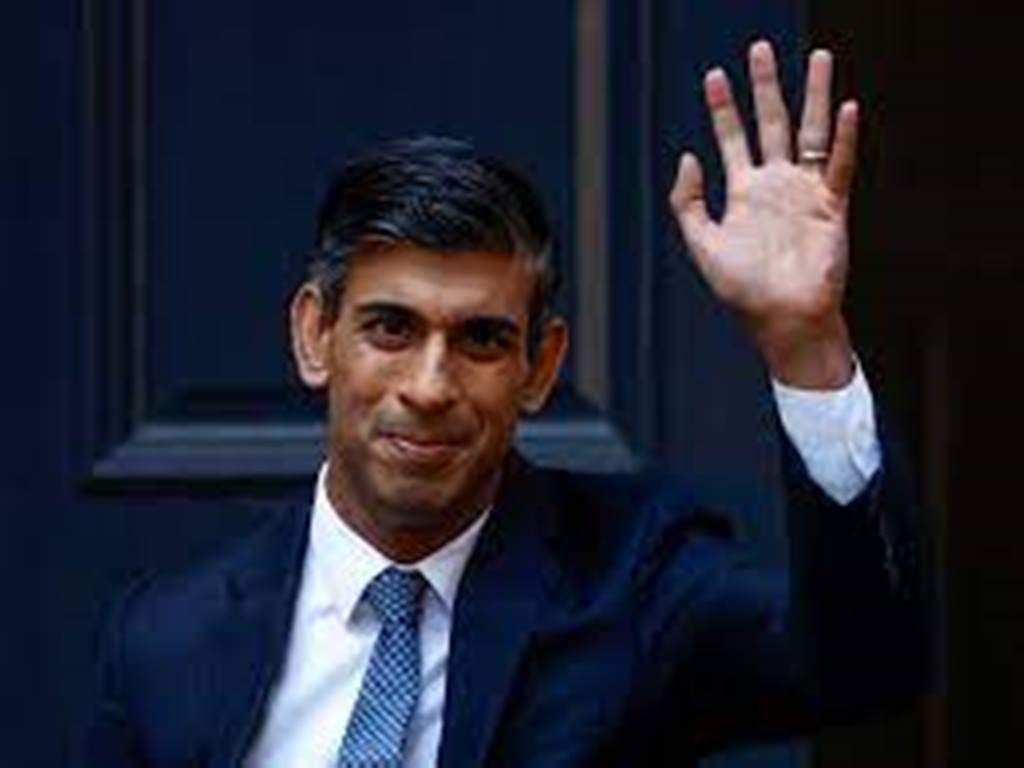 Bali: UK Prime Minister Rishi Sunak criticises Russia’s “barbaric” war in Ukraine as the G20 gets under way in Bali.

At a formal opening session of the G20 Summit, he said the “Putin regime” had “stifled domestic dissent and fabricated a veneer of validity only through violence” and is hearing “a chorus of global opposition to its actions”, BBC reports.

“It is notable that Putin didn’t feel able to join us here,” Sunak said as the meeting started.