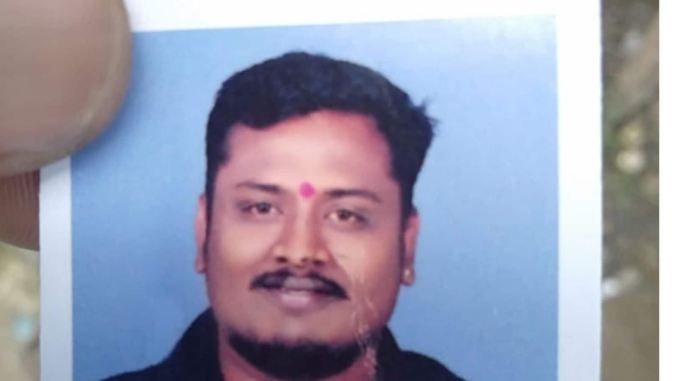 Palakkad: A Rashtriya Swayamsevak Sangh (RSS) local leader S Sanjith was hacked to death at Kinassery-Mambaram in the district in an attack by a four-member gang while he was travelling along with his wife in broad daylight on Monday.

BJP district president K M Haridas alleged that Social Democratic party of India (SDPI) workers were behind the brutal murder.
The incident occurred around 0900 hrs. The assailants came in a car and rammed the bike in which Sanjith and his wife were travelling.
The gang attacked Sanjith with swords after forcibly preventing Sanjith’s wife when she obstructed the attack.

Sanjith was rushed to Palakkad District hospital, but succumbed to his injuries. Several clashes were reported between RSS and SDPI workers in the Elappully area for the last few months.