Addressing a rally at the base of iconic Shaheed Minar,( formerly known as the Ochterlony Monument) at the city hub (Esplanade) Mohan Bhagwat drew the parallels between the ideologies of RSS and Netaji Subhas Chandra Bose. 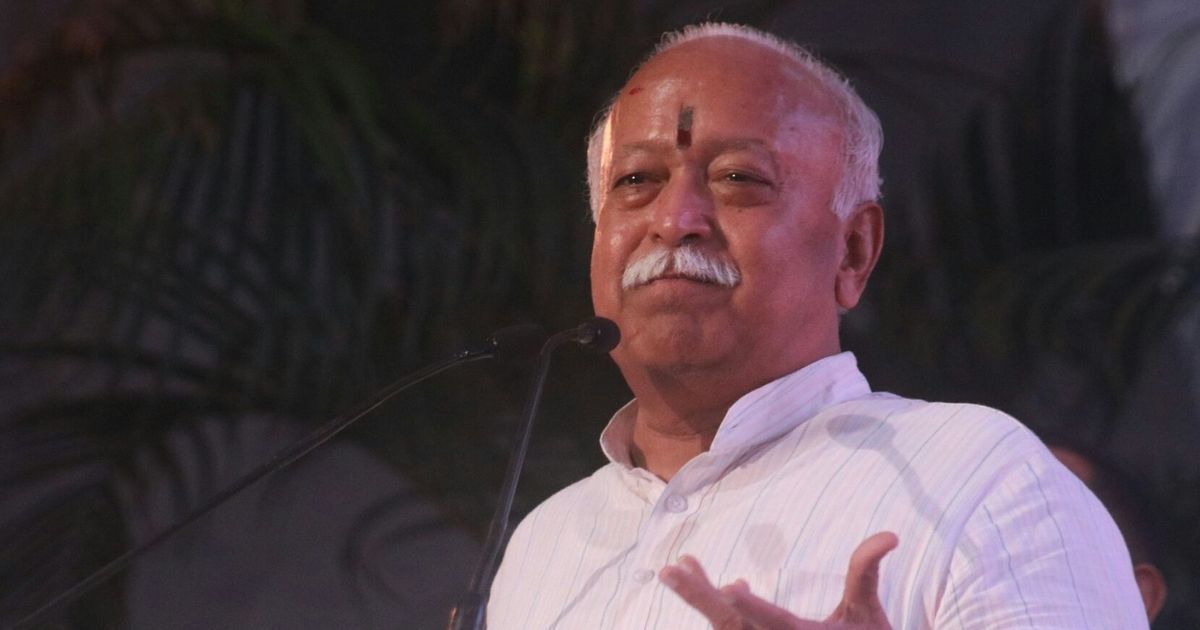 Kolkata: Rashtriya Swayamsevak Sangh (RSS) chief Mohan Bhagwat on Monday emphasised the need to work hard for the countrymen across India to fulfil the dreams of Netaji Subhas Chandra Bose.

Addressing a rally at the base of iconic Shaheed Minar,( formerly known as the Ochterlony Monument) at the city hub (Esplanade) Mohan Bhagwat drew the parallels between the ideologies of RSS and Netaji Subhas Chandra Bose.

He said the goals of his right-wing organisation and that of Netaji Subhas Chandra Bose are similar – making India a great nation.

Paying tribute to the iconic freedom fighter, Prime Minister Narendra Modi wrote on Twitter, “Today, on Parakram Diwas, I pay homage to Netaji Subhas Chandra Bose and recall his unparalleled contribution to India’s history. He will be remembered for his fierce resistance to colonial rule. Deeply influenced by his thoughts, we are working to realise his vision for India.”

Paying a rich tribute to mark the 126th birth anniversary of Subhas Chandra Bose, Bhagwat urged everyone to instill Netaji’s qualities in themselves and to “bring his dreams, that remained unfulfilled, to fruition”.

“Subhas babu (Netaji) was first associated with the Congress and followed its path of ‘satygraha’, and ‘andolon’, but when he realised that this was not enough and there was a need for freedom struggle, he worked towards it. Paths differ but the goals are the same,” Bhagwat elaborated.

The birth anniversary of the Indian patriot is observed as ” Parakram Day” every year on January 23.

The RSS chief said the Congress Party and Netaji had different paths to follow back then but the destination was same.

He also aligned RSS’s objective to make India a great nation with that of Subhas Chandra Bose’s.

“We have Subhas babu’s ideals in front of us to follow. The goals he had are our goals too… Netaji had said India is a smaller version of the world and India has to provide relief to the world. We all have to work towards it,” the RSS chief said.

Paying tribute to the iconic freedom fighter, BJP leader Suvendu Adhikari wrote on Twitter, ‘I bow down to pay my respects to the Greatest Freedom Fighter & Liberator of India, Netaji Subhas Chandra Bose on his 126th Birth Anniversary.’