Despite an inadequate number of MLAs with them, all the parties have fielded an extra candidate who cannot win. 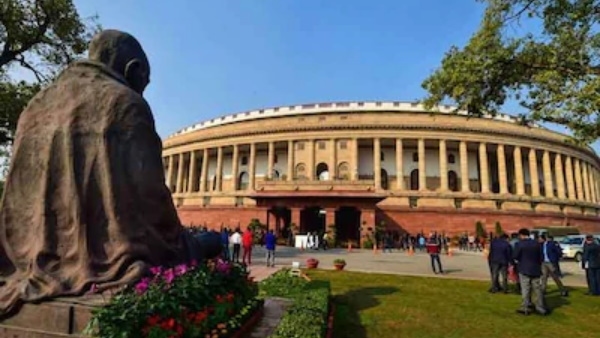 Bengaluru: JD(S) has shifted all its 32 MLAs to a 5-star hotel in the city fearing poaching and cross-voting in favor of the BJP in Rajya Sabha elections in the state scheduled Friday.

The JDS is cagey about cross-voting from some of its disgruntled legislators. “We are sure of winning since many MLAs from other parties, especially JDS who are upset with their party, are likely to cross-vote,” Congress leaders said pleading anonymity.

This comes in the backdrop of a tight race for winning the fourth Rajya Sabha seat. The JDS and the Congress are seeking support from each other to ensure their candidates register a victory.

To prevent cross-voting and poaching, the JDS has issued a whip to its MLAs.

The JDS has offered Congress to exchange the second preference vote to each other and help defeat BJP.

He also said that the main agenda of his party was to defeat the BJP in the fourth seat.

In Spite of these maneuvers of the JDS, the Congress has not withdrawn its second candidate Mansoor Ali Khan from the fray and issued a whip to all its party MLAs asking them to vote in favor of the party’s candidate.

Kumaraswamy on Tuesday accused Siddaramaiah of sacrificing the interests of Muslims by fielding a Muslim candidate despite being sure of losing. “If he was interested in the welfare of Muslims, Mansoor [ Ali Khan] should have been made the first candidate. What is this politics of using Muslim leaders — whom you are pushing into the guillotine — in the Rajya Sabha elections,” he said in a series of tweets.

He accused Congress of fielding a second candidate for Rajya Sabha polls with an objective to ensure BJP’s victory.

Kumaraswamy also slammed Siddaramaiah for seeking a conscience vote from JDS and BJP MLAs for its second candidate. “Does vote of conscience mean getting votes for money or by engineering defection,” he asked.

However, Congress said it was the party’s prerogative to field the candidate to safeguard its votes. “If JDS has secular credentials, then it must support our Muslim candidate instead of fielding its own candidate,” it said.

Despite an inadequate number of MLAs with them, all the parties have fielded an extra candidate who cannot win. Lahar Singh, Reddy, and Khan will be battling out for the fourth seat.

The total strength of the Karnataka assembly is 224, and to win a Rajya Sabha seat, a candidate needs 45 votes from the MLAs. Therefore the BJP can win two Rajya Sabha seats and Congress one from the state.

While candidates require 45 votes each to win the first three seats, the fourth seat winner will be decided on the basis of the highest number of votes after calculating the remaining votes along with the second-preferential votes.

If there is cross-voting, all these calculations will go haywire.

The counting of votes will take place on June 10 at 5 PM, which is after the polling hours.