In his statement, Tapase said that the cyclone Tauktae that struck two days ago hit Kerala, Maharashtra, Goa and Gujarat. 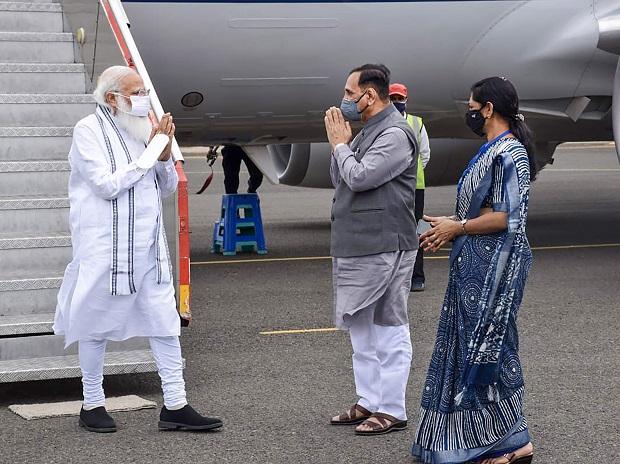 In his statement, Tapase said that the cyclone Tauktae that struck two days ago hit Kerala, Maharashtra, Goa and Gujarat.

The Konkan region of Maharashtra has been hit the hardest and the citizens have suffered huge financial losses.

During his air survey yesterday, Modi has declared Rs 1,000 crore to Gujarat for rehabilitation purpose but he did not see the damage done to Maharashtra. Modi government has done injustice to the people of Konkan, he said.

The country’s Prime Minister was not expected to discriminate between states. In fact, it was expected that Mr Modi would compensate everyone for the damage caused by the cyclone, but the role of the BJP government should be to help wherever the government is. Maha Vikas Aghadi of Maharashtra stands firmly with the farmers and citizens of Konkan region, he added.

While NCP state president and Water Resources Minister Jayant Patil in his tweet stated that last year, Nisarga cyclone devastated Konkan but the financial assistance provided by Centre was meagre.

Now, 6 other states have had losses due to Tauktae including Konkan in Maharashtra and Goa being badly hit yet no assistance to anyone except Gujarat where PM announced Rs 1,000 crores package during his aerial survey Yesterday, he tweeted.