Speaking to commentator Ravi Shastri, Rohit said he briefly forgot about informing about his decision to bowl first. 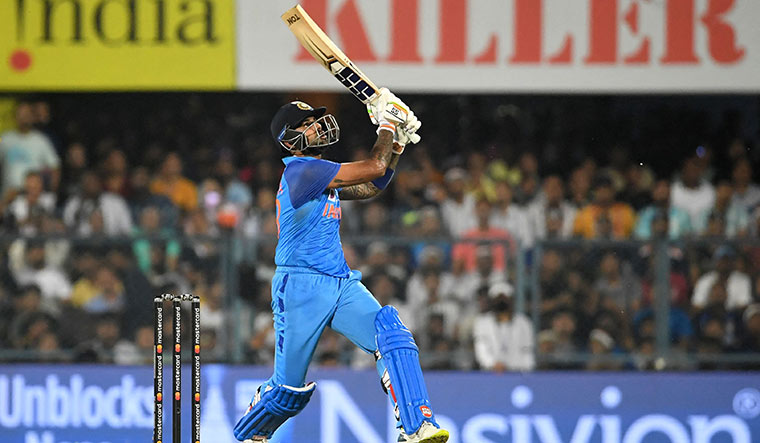 Raipur: India captain Rohit Sharma on Saturday left New Zealand skipper Tom Latham and match referee Javagal Srinath in splits as he forgot to decide on batting or bowling at the toss in the second ODI here on Saturday.

Speaking to commentator Ravi Shastri, Rohit said he briefly forgot about informing about his decision to bowl first.

“I forgot for a minute, because there is a lot of talk within the team, as to what we want to do and all of that. At the same time, we want to challenge ourselves in difficult conditions as well. So, for a minute I forgot we are going to bowl first,” he said.

Coming from Rohit this was not a surprise, in 2017 Virat Kohli had talked about this habit of Rohit’s in Gaurav Kapur’s ‘Breakfast with Champions’ talk show on YouTube.

In the video, Kohli is seen talking about many things including Rohit’s forgetful habit. He shared an incident where Rohit forgot his iPad on an airplane, and on some occasions even lost his passport.

But Rohit did not forget to make his impact on the match after sending New Zealand in to bat and bundling them out for a paltry 108, and then cracking a half-century while chasing the motley target.

India won the match by 8 wickets and sealed the three-match ODI series with the win. Mohammed Shami, Hardik Pandya and Washington Sundar, excelled in the bowling department, while Rohit (51) and Shubman Gill (40 no) got the job done with their bats.