It said the Consultative Meeting was a follow-up of the resolution adopted at its General Council Session held in Kohima on May 31. 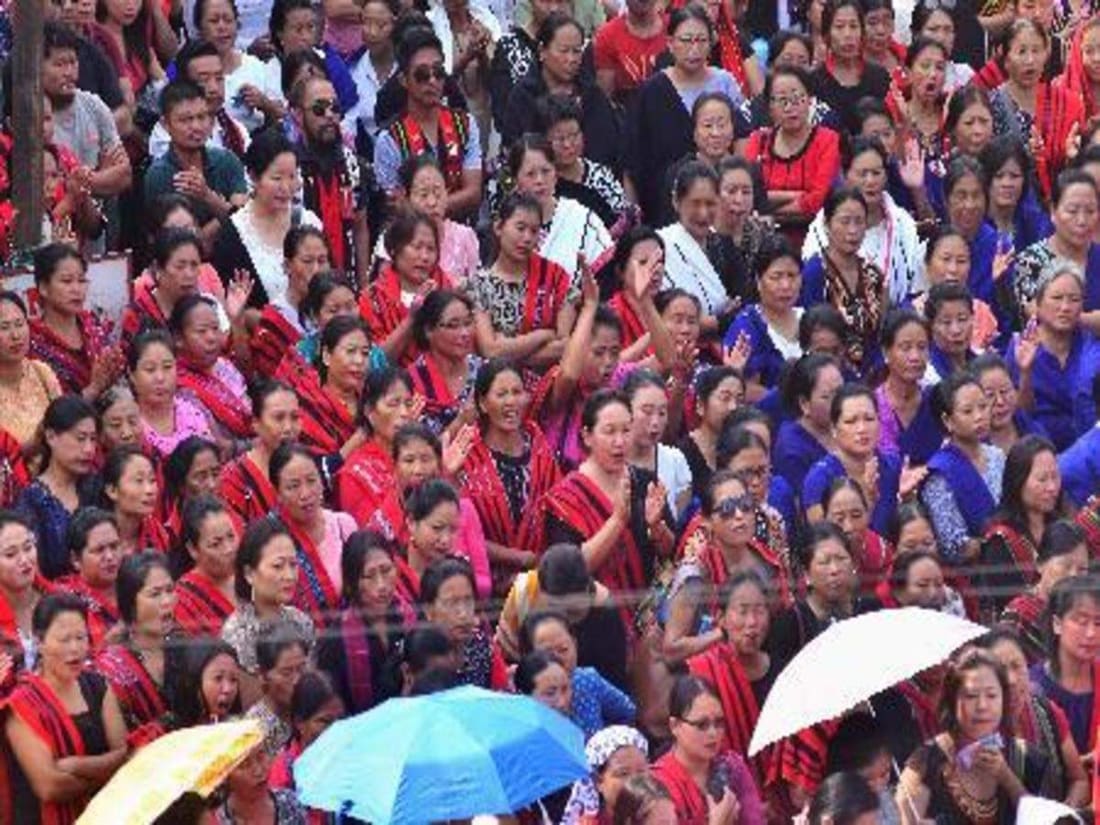 Kohima: The Consultative Meeting of the Nagaland Tribes Council (NTC) has urged the central government to resolve the protracted Naga political issue before the Nagaland Assembly Election 2023.

According to a press release issued by the NTC media cell, the consultative meeting has adopted a four-point resolution.

The meeting convened by NTC with eight tribal Hohos in Kohima on June 30 also resolved to support the resolution of the 14 tribes to ‘only attend any meeting of Naga Political Groups (NPGs) jointly with all Naga tribal organizations, but not tribe-wise separately.’

It said the Consultative Meeting was a follow-up of the resolution adopted at its General Council Session held in Kohima on May 31, which deliberated on issues pertaining to strengthening NTC and deliberated on the current Naga political situation as well as the ongoing Naga peace process.

The meeting also resolved to extend support to the Nagaland People’s Action Committee (NPAC) formed by tribal and civil society organizations of Nagaland on June 21 under the initiative of Nagaland Gaon Burhas’ Federation (NGBF) and strengthen NTC to carry forward the issues to be addressed.

The meeting further resolved that the constituent tribes, who have not yet nominated the required strength of the Council members, are to submit the full strength of members within 15th July 2022,” the press release stated.