‘Gabbar Singh Tax’ is a painful reminder of who the PM cares for," he tweeted. 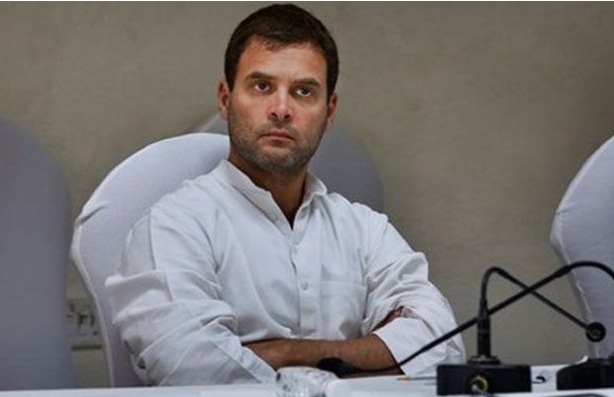 New Delhi: Congress MP Rahul Gandhi on Tuesday launched a fresh attack on the Modi government over the Goods and Services Tax (GST), which he has dubbed the “Gabbar Singh Tax”.

“GST on Health Insurance: 18 percent, hospital room 5 percent and diamonds 1.5 percent. ‘Gabbar Singh Tax’ is a painful reminder of who the PM cares for,” he tweeted.

The statement came days after Congress asked the government to scrap the GST calling it “defective” and saying that only big businesses, CAs, and tax lawyers had benefited from the new tax regime.

“A single, low GST rate will reduce compliance costs, prevent the government from playing favorites and ease the burden on poor and middle-class families,” he said.