The state reservation policy that provides a reservation of 40 per cent each for the Khasi and Jaiñtia, and Garo tribes was approved on January 12, 1972, few days prior to the declaration of Meghalaya as a full-fledged state on January 21, 1972. 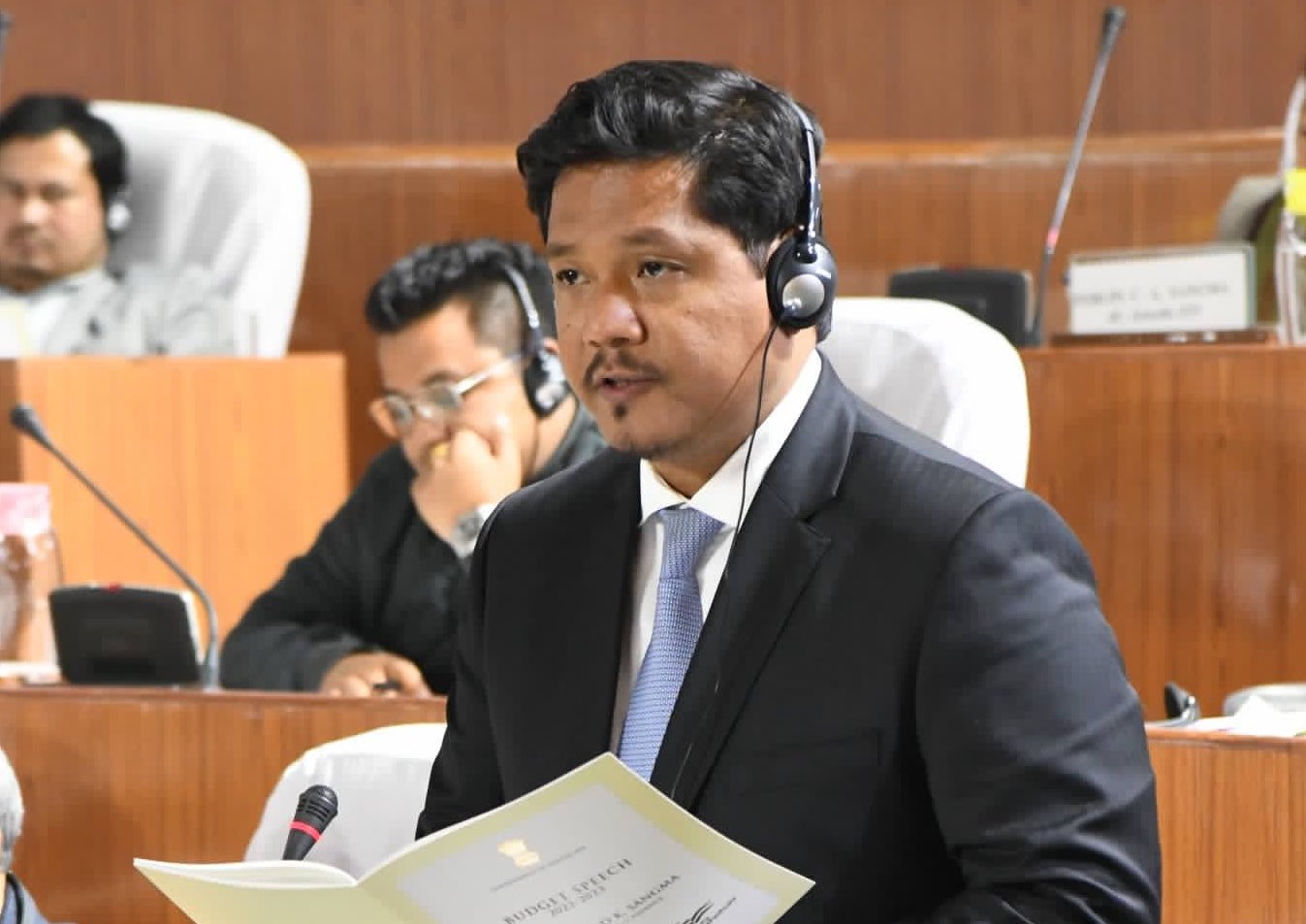 Shillong: A debate on the sensitive state reservation policy in the Meghalaya Assembly seeking review and revamp of the policy on Thursday triggered mixed opinion among the legislators both from the treasury and opposition.

Lone Khun Hynniewtrep National Awakening Movement (KHNAM) legislator, Adelbert Nongrum who is part of the Meghalaya Democratic Alliance (MDA) government, brought the discussion in the form of a resolution as he called upon the state government to review and revamp the policy which he termed as an “outdated policy” in 50 years of statehood.

The state reservation policy that provides a reservation of 40 per cent each for the Khasi and Jaiñtia, and Garo tribes was approved on January 12, 1972, few days prior to the declaration of Meghalaya as a full-fledged state on January 21, 1972.

Nongrum said that the state Assembly is the right forum to discuss the issue especially when this issue has been raised on other platforms. He said that considering the difference in population in 1971, the reservation ratio should have been 30 per cent and 50 per cent between the Garo and Khasi and Jaiñtia instead of 40:40.

“While entertaining others (Garos) from outside (Assam), this policy has also affected our bonafide Garo brothers and sisters in the state,” he said. Stating that in 50 years of statehood the policy needs to be reviewed, Nongrum said the whole people have been affected by policy lapses and anomalies.

He also pointed out that the academic quota is outside the purview of the state reservation policy, but the same is being followed in health and education.

Suspended Congress legislator, Ampareen Lyngdoh said that she neither supported nor oppose the resolution brought by Nongrum while stating that it is an issue of “great merit” for debate and inhouse consultations.

“We are three tribes and one state, and I cannot be emotional on this sensitive issue,” Lyngdoh said and sought to know the genesis that leaders felt the need to arrive at having the reservation policy within the state. Lyngdoh however said that she was more interested if vacancies are filled up including reservations in central agencies like NEIGRIHMS, NEHU and other institutes and offices.

Another suspended Congress MLA, PT Sawkmie recalled the statehood movement which was fought together by the Khasi, Jaiñtia and Garo and how the state should be governed by its own people.

He said that he left it to the government whether or not to examine the matter in depth. Opposition MLA, Himalaya Muktan Shangpliang termed the reservation policy for tribes within the state as “unique” which has been adopted even after having a reservation for scheduled tribes in the country.

He suggested that a committee may be formed by the government to review the status of the policy, but not to do away with the policy. NPP legislator, Rakkam A Sangma however opposed the resolution brought by Nongrum.

“I oppose it for various reasons and factors. Today we debate but difficult to decide and we should not question the wisdom of leaders of the past and this policy as well. As major tribes of the state we have a reservation of 80 per cent,” Sangma said.