The Telangana agriculture sector was considered as a loss making profession earlier in the combined state, but it has now emerged as a profitable profession in a short time 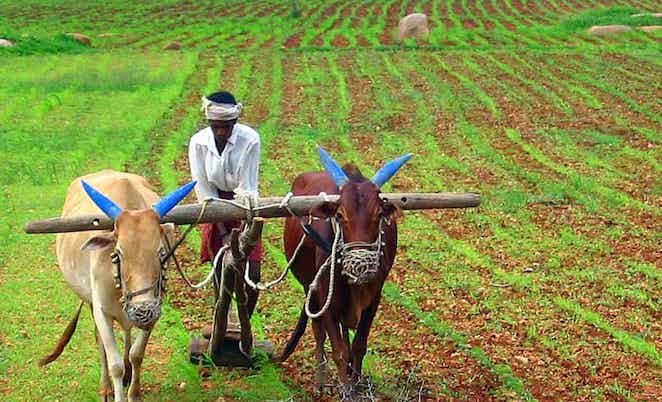 Hyderabad: The Leaders and representatives of the Farmers’ Associations from 25 states reached here on Friday to study and examine the progress in agriculture and irrigation sector at the field level in the state.

The Telangana agriculture sector was considered as a loss making profession earlier in the combined state, but it has now emerged as a profitable profession in a short time under the leadership of Chief Minister K Chandrashekhar Rao in Telangana State.

In this context, the demand to implement Telangana government’s farmers welfare schemes and the development programmes in the farm and allied sectors from the farmers community, is growing day by day, in other states in the country.

The entire world of the farming community is looking at the Telangana state which has brought into force a revolutionary action plan in the agriculture sector in the 75years India’s independence history.

The farming community is showing interest in many development welfare programs including crop incentive through Rythu Bandhu, Rythu Bhima which provides confidence in the farmers’ families, 24-hour quality free power and abundant irrigation water supply for two crops through irrigation projects implemented by the Telangana Government.

Speaking to newsmen, here farmers’ association leaders said that “We came to Telangana to analyze the programmes being implemented by CM KCR who is called as the Farmer’s “Best Friend”.

The leaders said that they will also demand their state governments to emulate Telangana and adopt similar farmer welfare programmes and agriculture development policies. It is surprising Telangana farmers are continuing the farming activity as a profitable profession without losses., which they want to learn.

Farmer’s leader from Uttar Pradesh Himansh said that it is a big revolution that CM KCR is providing Rs 10,000 per acre Rythu Bandhu assistance and Rs 5 lakh insurance coverage to the farmers family.

He commended CM KCR for providing financial assistance to the families of martyred farmers who sacrificed their lives during the farmers struggle.

The Association leaders praised CM KCR as the ‘best Friend’ of not only Telangana but also the entire country.

About 100 farmers from 25 states including Uttar Pradesh, Jharkhand, Odisha, Punjab, Karnataka and others participated in this program.

They kick started a field trip to study the development of agriculture and irrigation sector in Telangana state.