Relations between US and China faced serious challenges in 2022, says Chinese FM

The foreign minister noted that Beijing had taken decisive action in response to US "power politics and bullying," while trying to maintain open communication. 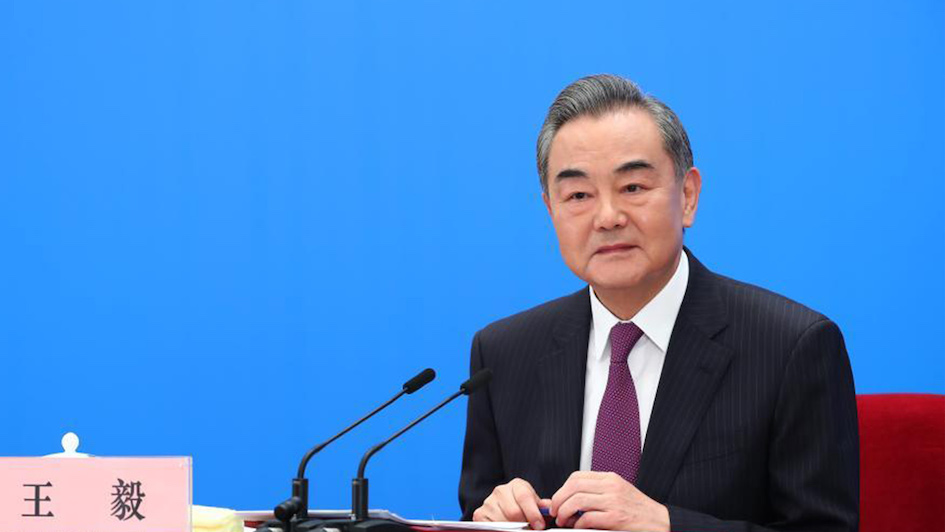 Beijing: Relations between China and the United States have faced serious difficulties over the past year as Washington has continued to engage in provocations against Beijing, Chinese Foreign Minister Wang Yi said on Sunday.

“As the United States has stubbornly continued to see China as its primary competitor and engage in blatant blockade, suppression and provocation against China, China-US relations were plunged into serious difficulties,” Wang said in his speech at the symposium on China’s foreign relations.

The foreign minister noted that Beijing had taken decisive action in response to US “power politics and bullying,” while trying to maintain open communication.

Wang also stated that despite all difficulties, the two countries still shared same interests and had to continue their dialogue.

The Chinese foreign minister urged the US to “honor its commitments” in relations with China, stop trying to contain and suppress Beijing, undermining its sovereignty and development interests.