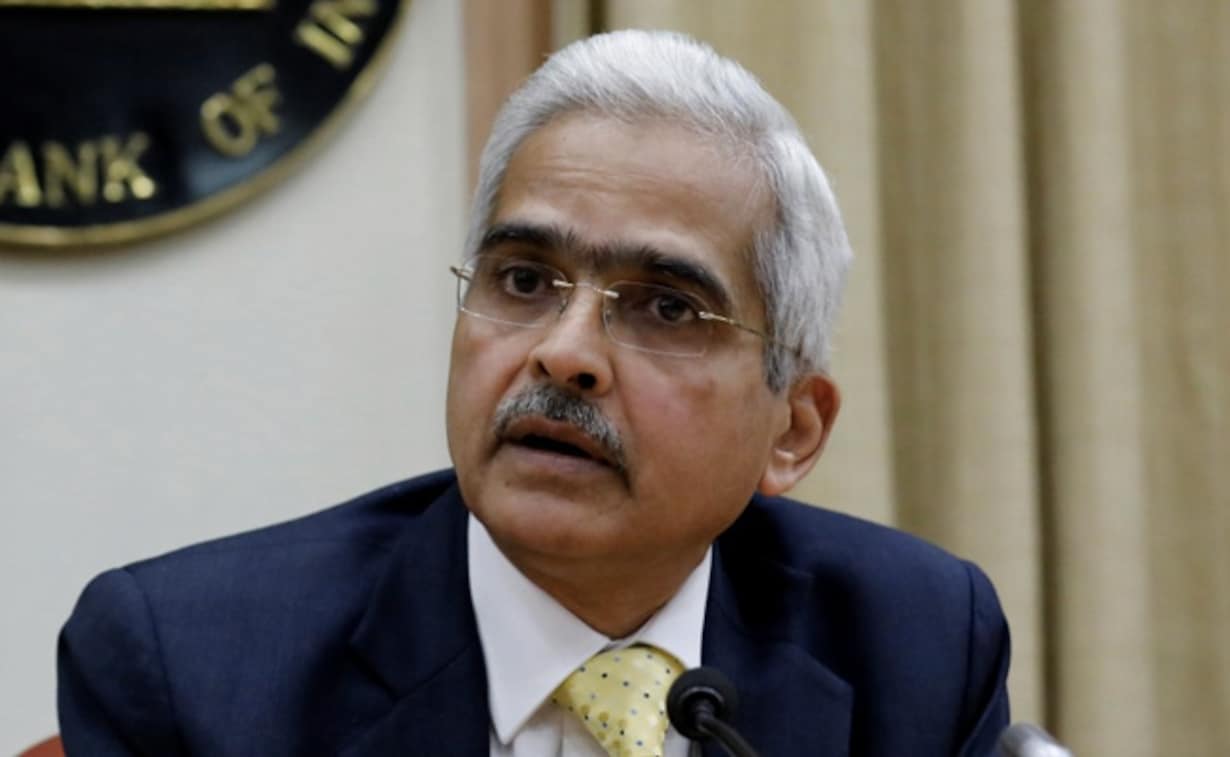 Mumbai: Seeking to help over 40 crore feature phone users in the country to make digital payments even without internet connection, Reserve Bank of India (RBI) Governor Shaktikanta Das on Tuesday launched ‘UPI123PAY’, a three-step process to complete digital transactions in a secure way.

Launching the new UPI (unified payments interface) service, Governor Das said that the central bank has come up with 50 initiatives in the last three years to boost digital payment system.

These initiatives include guidelines on interoperability, tokenisation, switch-on/switch-off facility on cards, turnaround time for failed transactions and 24×7 availability of RTGS and NEFT among others.

“India’s digital economy has flourished over the past few years. The UPI has played a major role in this process recording about 453 crore transactions worth Rs 8.26 lakh crore in February 2022 which is almost double compared to the position which prevailed a year ago,” the Governor said.

“We are well on our way to reach, hopefully, with the cooperation of all the service providers, solution providers, NPCI (National Payments Corporation of India) and colleagues from RBI, with more and more initiatives I don’t see a day when we are far away from reaching transaction volume of Rs 100 lakh crore on the UPI,” he said.

India has a mobile phone consumer base of about 118 crore of which about 74 crore have smart phones. While smart phone users have enjoyed a bouquet of digital payment options, feature phone users have had limited choice. In his address at the launch event, RBI Deputy Governor T Rabi Sankar said that the process of making digital payment using a feature phone is presently cumbersome and as a result it has not taken off.

“The first is use of IVR numbers. These are set IVR numbers. You call that number and initiate a secured call from feature phones and complete, first the on-boarding formalities and register yourself and then you start making financial transactions even on an offline format without internet connection,” he said.

“The second module that is getting introduced is the App functionality in feature phones. A majority of UPI functions would be available through Apps that are available on feature phones which so far we are largely used to seeing on smart phones. We can do almost all types of UPI transactions except as I understand ‘scan and pay’ which is still a work in progress and will probably come in due course,” he further said.

“This is quintessentially Indian I guess.. the missed-call based approach where user makes a missed call using a feature phone and then gets a return call from a standard number then authenticate yourself putting in an UPI PIN and carry out the transactions,” he explained about the fourth payment option.

“UPI already has a name of being probably the best fast payment system in the world. This will take it to the next level globally,” Sankar concluded.

Along with the launch of UPI payment platform for feature phones, the RBI Governor also launched DigiSaathi, a 24×7 helpline for providing information on digital payment products and services.

The Artificial Intelligence (AI)-powered DigiSaathi would provide information on products and services such as debit and credit cards, UPI, NEFT, RTGS and IMPS.