While Ranjita has been appointed as the referee, Uvena is one of the assistant referees for the tournament. 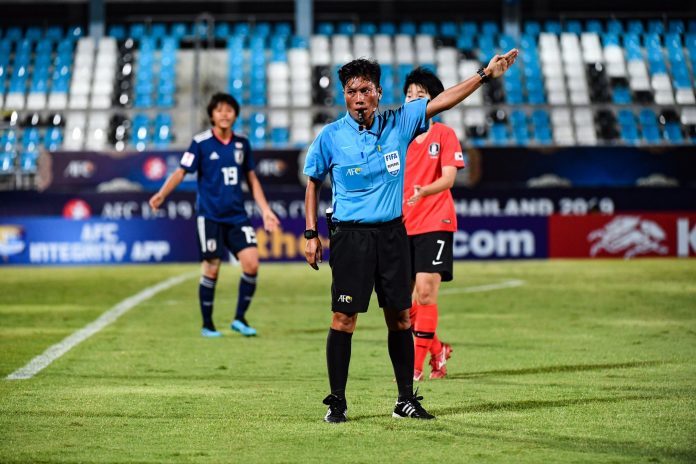 Kolkata: Ranjita Tekcham and Uvena Fernandes of India have been selected to officiate in the upcoming AFC Asian Cup to be held in India in January and February next year.

While Ranjita has been appointed as the referee, Uvena is one of the assistant referees for the tournament.

“All AFC appointments are important but this one more so because India are hosts and I am going to perform on home soil,” said Referee Ranjita.

The VAR (Video Assistant Referee) technology will be used from the quarterfinal onwards and the Match Officials are eager to learn more about it.

“We are looking forward to the opportunity to learn the advanced VAR system and improve our skills on it,” said Fernandes, who will be involved in her second AFC Asian Cup event.

Along with the two Match Officials, Maria Rebello has also been assigned as one of the Referee Assessors for the upcoming AFC Asian Cup, which gets underway on January 20, with the final set to be held on February 6, 2022.