“We were divided for the last 48 hours. That period is now over. We have to work together now,” he added. 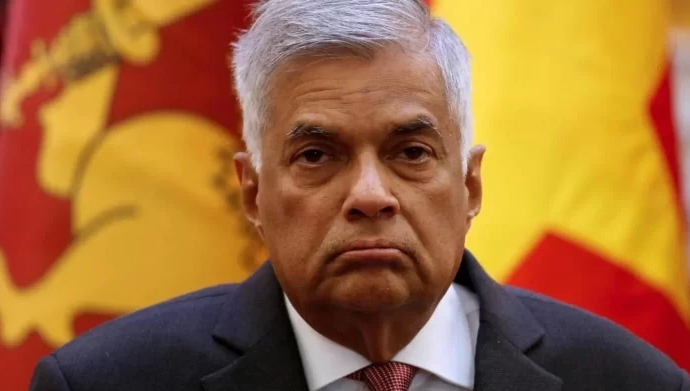 Colombo: Acting President and Prime Minister Ranil Wickremesinghe was on Wednesday elected the eighth Executive President of Sri Lanka to succeed the deposed Gotabaya Rajapksa and immediately called for national unity to overcome the country’s worst economic crisis since 1948.

Wickremesinghe secured 134 votes in a secret ballot held in Parliament as all but two of the 225 MPs voted to keep in mind three contenders: Wickremesinghe, SLPP’s Dullas Alahapperuma, and JVP leader Anura Kumara Dissanayake.

The newly elected Wickremesinghe thanked his contenders and urged all MPs to work together in a new manner, the Daily Mirror reported.

“The people are not asking for old politics. I request Opposition leader Sajith Premadasa and other opposition parties including former Presidents Mahinda Rajapaksa and Maithripala Sirisena to work together,” he said in a speech after the victory.

“We were divided for the last 48 hours. That period is now over. We have to work together now,” he added.

Wickremesinghe, who has previously lost two presidential elections and even his MP seat, was picked as the Prime Minister by then President Gotabaya Rajapaksa after his brother and Prime Minister Mahinda Rajapaksa resigned on May 9 amid widespread violence in the island nation.

After President Rajapaksa fled to The Maldives following a mass revolt on July 9, Wickremesinghe was appointed the Acting President. As per the Constitution, a secret ballot was held on Wednesday to elect a new President to complete the remaining tenure of the former President.

Sri Lanka is battling its worst economic meltdown since independence, leading to widespread shortages of even essential goods like food, fuel, and medicines as Colombo is left with no foreign exchange to import these.