Fact is that they became friends during Congress rule 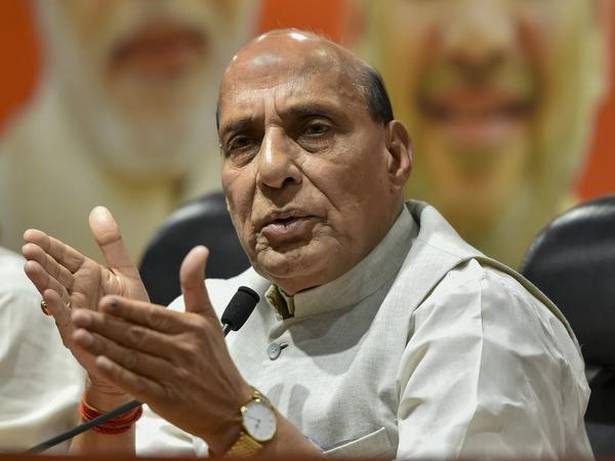 ”Congress leader Rahul Gandhi made a statement in the Parliament that due to the BJP China and Pakistan became friends. I want to ask you if it is so? Fact is that they became friends during Congress rule,” Singh said while addressing a public rally at Ponda in South Goa.

He pointed out that after a few days of Rahul Gandhi’s statement on the confrontation of India-China soldiers, a journalist of Australia claimed that 38-50 soldiers of China were killed.

”I want to tell Mr Rahul Gandhi that we are proud of the valour of our soldiers. Nobody should question that,” the Defence Minister said. He said had the then Congress government taken a decision, Goa would have been independent in 1947 itself. Attacking AAP and TMC, he said they were treating Goa elections just as a game.

”Except BJP, none of the parties have the capacity to make Goa a developed state,” he said.