Rajasthan United head coach Francesc Bonet brushed off any worries about his team's form going into this game, maintaining that they have already overachieved. 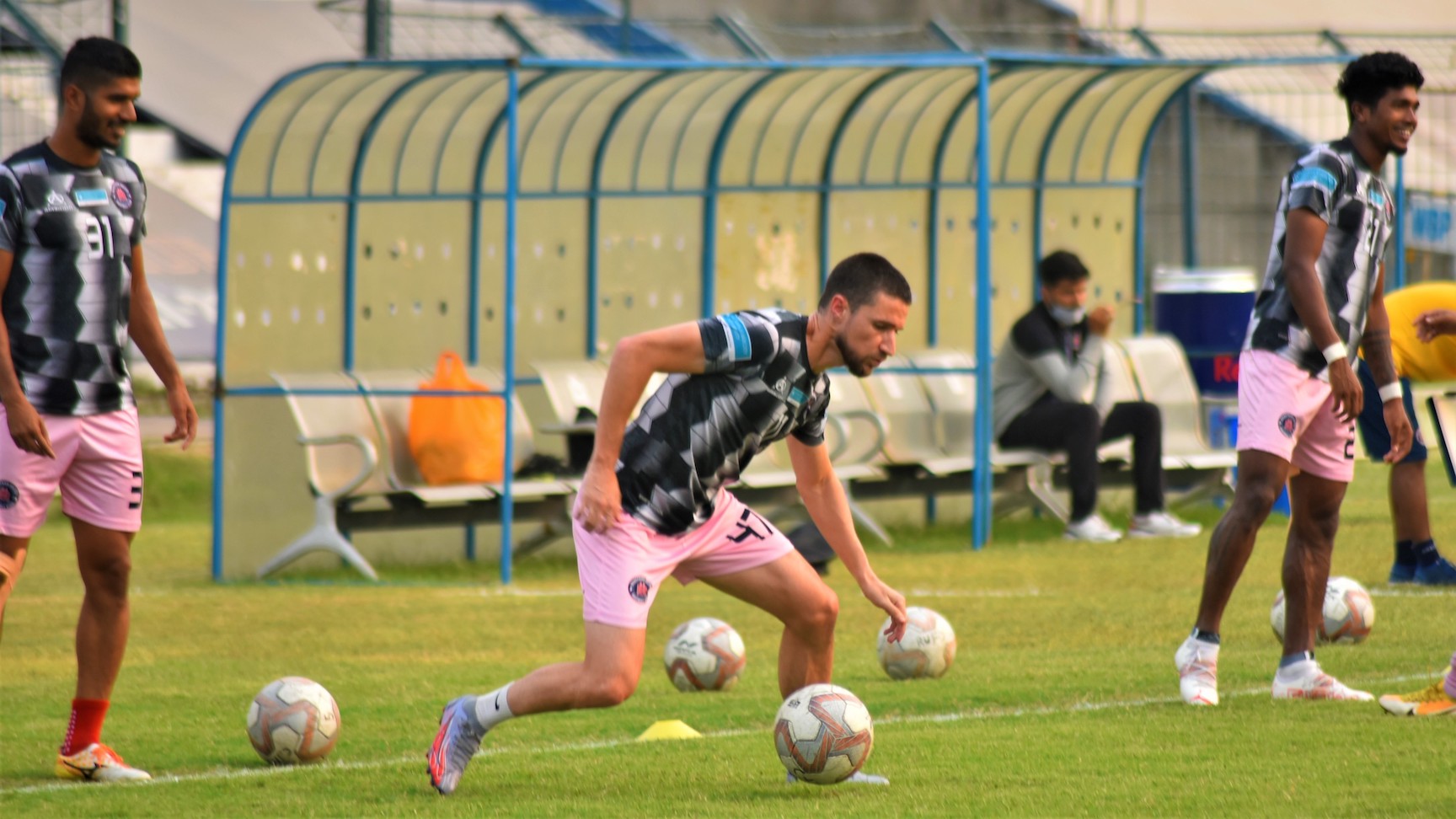 Kolkata: Winless in their last four games, Rajasthan United FC take on NEROCA FC in their opening fixture of the Championship stage of the I-League 2021-22 at the Naihati stadium on Saturday.

Rajasthan United head coach Francesc Bonet brushed off any worries about his team’s form going into this game, maintaining that they have already overachieved.

“I am not very concerned about this run of form. We have not had that much luck when it comes to goals but we are working hard. You must remember this is our first season and most of our squad has never played at this level. I think our campaign has already been a success,” he said.

Bonet will be without his defensive lynchpin Mauro dos Santos who is suspended after reaching the yellow card limit. “All games at this stage will be tough. They (NEROCA) have midfielder Juan Mera back and we will miss Mauro through suspension. We have to avoid the mistakes on the ball and if we do that, I think we can win the game,” he said.

NEROCA FC earned a creditable 1-1 draw against Mohammedan SC last time and head coach W. Khogen Singh is happy with how the season has gone so far. “We had always set the target of being in the Championship stage at the beginning of the season so I am happy that we have done that. Realistically, I don’t think we can win the title but we are aiming to be in the top 3,” he said.

Playmaker Juan Mera made his return from injury in the previous game and Khogen Singh is hoping his return can provide a boost to the team to recapture form in the early stages of the campaign.

“We are glad that Juan is back as he is an important player for us. But everyone needs to work hard and keep performing if we are to win games,” he concluded.