Congress, in a tweet, said that the account is temporarily locked, and due process is being followed for restoration. 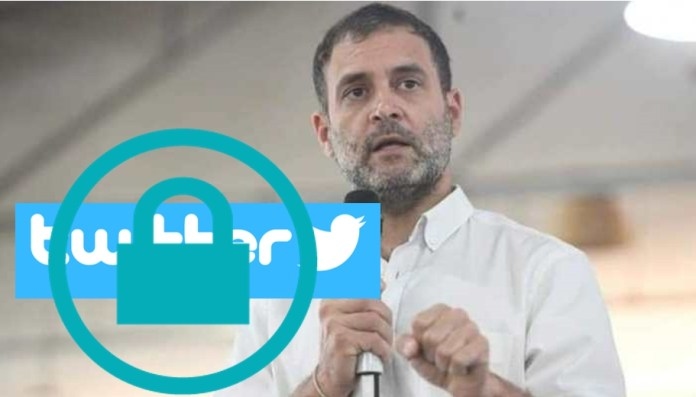 New Delhi: The Twitter account of Congress leader Rahul Gandhi has been locked temporarily, the Congress party said on Saturday.

Congress, in a tweet, said that the account is temporarily locked, and due process is being followed for restoration.

It added that the former Congress president will stay in touch with followers through other social media platforms.

The National Commission for Protection of Child Rights (NCPCR) had asked the Delhi Police and Twitter to take action against Gandhi for posting the photo of the girl’s family.