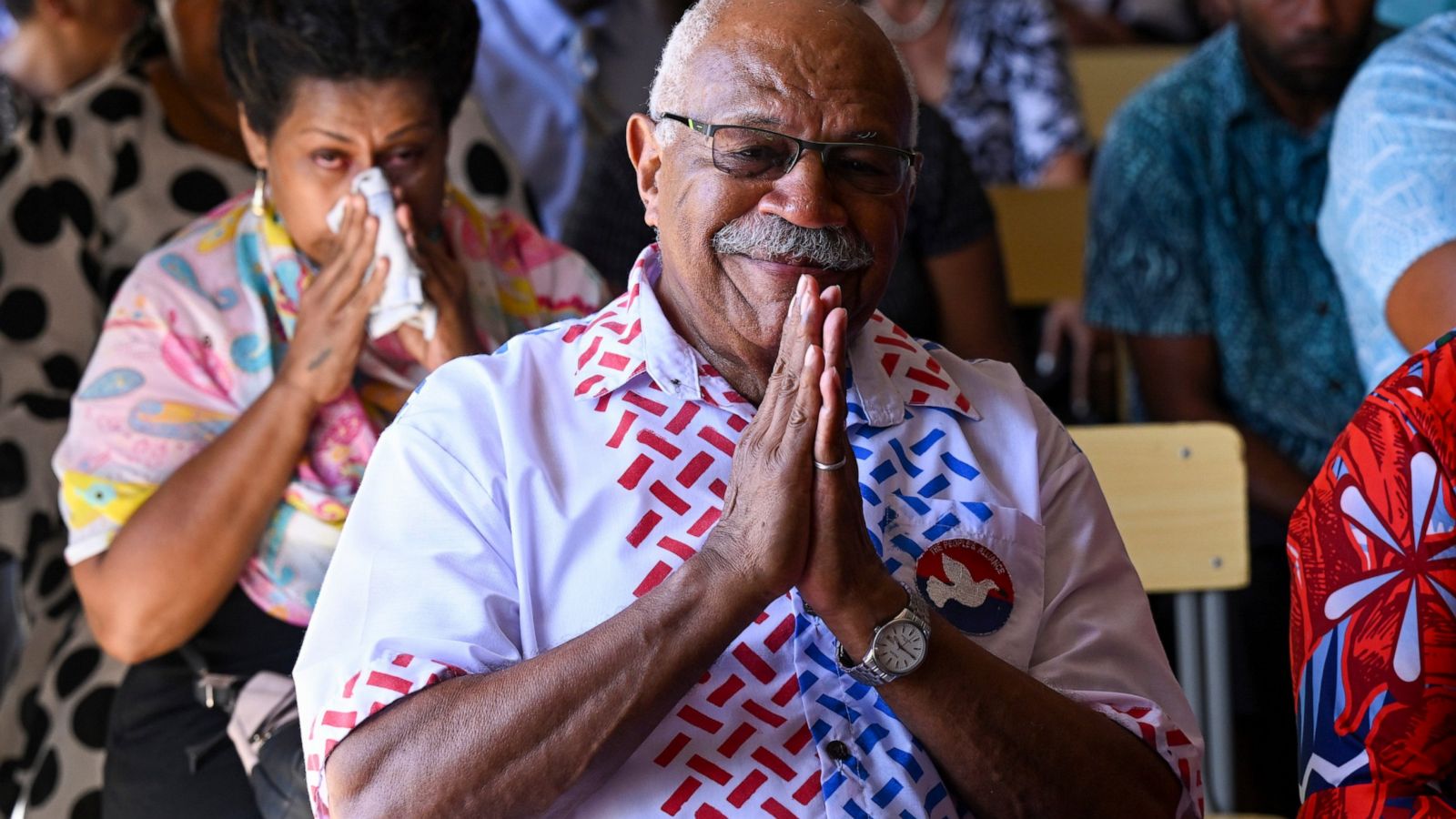 Suva: Sitiveni Rabuka, leader of the People’s Alliance (PA) party, was elected Prime Minister of Fiji’s new coalition government for the next four years after the first sitting of parliament here on Saturday.

Under Fiji’s electoral system, a party can form a government if it wins 28 seats or more in the 55-member parliament. The FFP had been in power since 2014, but this time the party failed to secure the majority of seats in parliament.