Earlier in the day, the Kremlin said that Putin and Bennett held a phone conversation. 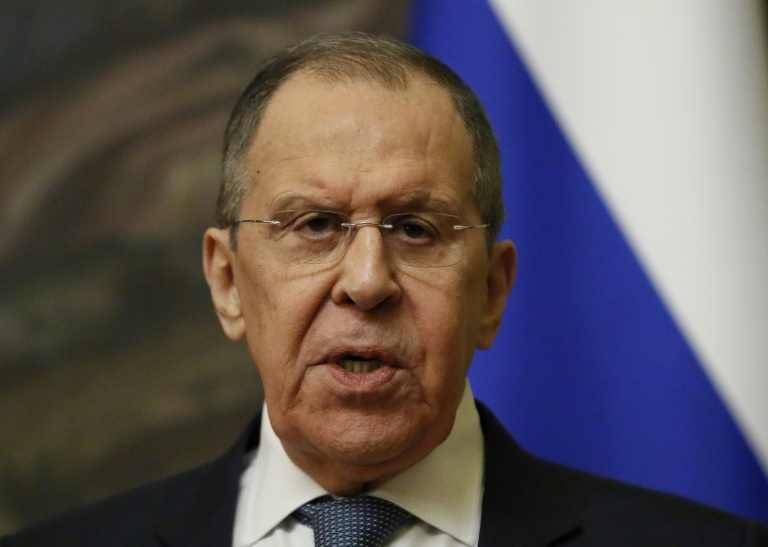 Earlier in the day, the Kremlin said that Putin and Bennett held a phone conversation.

“In addition, they discussed the statements of Russian Foreign Minister Lavrov. The prime minister accepted President Putin’s apologies for Lavrov’s words and thanked him for clarifying the president’s attitude towards the Jewish people and the memory of the Holocaust,” the office said.

Earlier in May, Lavrov told Italian broadcaster Mediaset that Ukrainian President Volodymyr Zelenskyy’s Jewish ancestry did not mean that there were no neo-Nazis in Ukraine or that there was no need for its “denazification.”

The foreign minister noted that Hitler also had Jewish blood and that, according to the Jewish people, the most ardent anti-Semites are usually Jews.

The Israeli Foreign Ministry then summoned Russian Ambassador Anatoly Viktorov for a clarification conversation with the deputy director-general for Eurasian affairs.