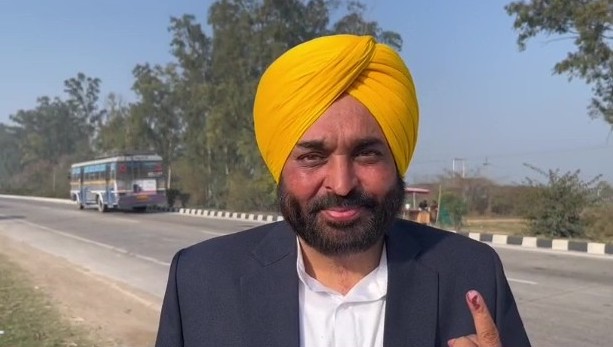 Chandigarh: Punjab began voting to elect representatives for all the 117 Assembly constituencies in this border state on Sunday morning. Polling began at 0800 hours and will continue till 1800 hours and and counting of votes would be on March 10.

There are 24,689 polling stations on 14,751 polling locations of which 2,013 are identified as critical, while 2,952 are designated as vulnerable pockets. Special arrangements have been made for the differently-abled, pregnant women and senior citizens.

While the Congress expects to cash in on the common man image of Chief Minister Channi and his 111-days rule in the state, the opposition parties are banking on anti-incumbency, drug menace, illegal sand mining and national security issues.