On Friday, a high court in London rejected a lawsuit by human rights activists demanding a ban on the UK Home Secretary Priti Patel's decision to send illegal migrants to Rwanda pending a judicial review of the policy. 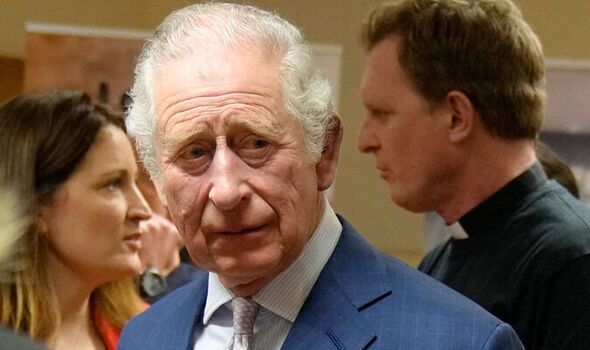 London: The heir to the British throne, 73-year-old Prince Charles, has condemned the decision of the UK government to expel migrants to Rwanda, describing it as “appalling,” The Times reported on Saturday, citing sources.

On Friday, a high court in London rejected a lawsuit by human rights activists demanding a ban on the UK Home Secretary Priti Patel’s decision to send illegal migrants to Rwanda pending a judicial review of the policy.

The Times cited an unnamed source as saying that the Prince of Wales was particularly frustrated at Prime Minister Boris Johnson’s asylum policy since the Prince is expected to represent Queen Elizabeth II at the Commonwealth Heads of Government meeting in the Rwandan capital city of Kigali on June 23.

The press office of the Clarence House, the official residence of the Prince, did not deny reports on Prince Charles’ stance on the forced deportation of migrants; however, it noted that the Prince did not exert any pressure on the government as he remains politically neutral, according to The Times.

The UK and Rwanda signed a migration agreement in mid-April, stipulating that people who are recognized by the UK government as illegal migrants or asylum seekers will be deported to Rwanda for processing of documents, obtaining asylum, and relocation.

The plan has drawn criticism from both human rights organizations and some politicians who believe the measure will not halt the illegal migration flow from France via the English Channel. The first flight is scheduled for June 14.