The State of Manipur has a target for construction of 46,166 houses by the year 2024.PMAY-G aims to provide a pucca house with basic amenities to all houseless households 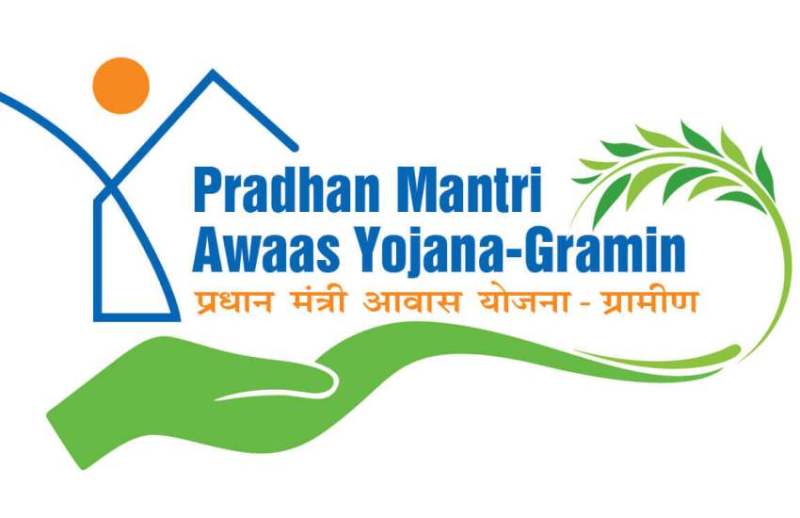 Pradhan Mantri Awaas Yojana- Gramin (PMAY-G) is a very ambitious welfare scheme ofthe Government of India. The Scheme has a target for construction of 2.95 crore houses all over the country in order to achieve the objective of “Housing for All” in rural areas by the year 2024.

The State of Manipur has a target for construction of 46,166 houses by the year 2024.PMAY-G aims to provide a pucca house with basic amenities to all houseless households or for those living in kutcha and dilapidated house in rural areas.It also encompasses landless people belonging to SC, ST and minority communities. It was launched on 28th August, 2017 in Manipur.

Identification and Selection of beneficiaries is done by the community through the Gram Sabha/Village Authority based on housing deprivation and other social deprivation parameters prescribed under Socio Economic Caste Census (SECC) 2011. The said beneficiary lists are submitted to the respective District Appellate Committees which finalised the Permanent Wait List (PWL) village/Gram Panchayat wise for the districts and are uploaded on Awaassoft portal.

Those who deserves a pucca house but are not included in the SECC 2011 List are uploaded in Awaasplus (Non-SECC) list.Thus, the Government has beentaking utmost care to ensure that genuine beneficiaries are not left out of the PMAY-G scheme.

The assistance provided by the Government as cost for each unit (house) under PMAY-G is Rs. 1,30,000/- only which is shared between Central and State Governments in the ratio 90:10 for north-eastern and hilly States. Further, assistance for provision of toilet @ Rs 12000/- are provided by the Government for construction of toilets to each beneficiary under Swachh Bharat Mission. Also, 95 days of unskilled wage labour can be achieved under MGNREGA over and above the unit cost for house and toilet.All Payment to the beneficiaries under PMAY-G are made electronically through DBT to the beneficiaries’ Bank/Post Office accounts that are linked to Aadhaar with consent.

The Framework for Implementation (FFI) of PMAY-G provides that the house construction should be completed within 12 months of sanctioning of house to the beneficiary.

Cumulative Physical progress report for Manipur as on 25th May, 2022

The writer is a Joint Secretary (Rural Development & Panchayati Raj),  Government of Manipur