Additionally, Bosch India is the largest development center outside Germany for end-to-end engineering and technology solutions. 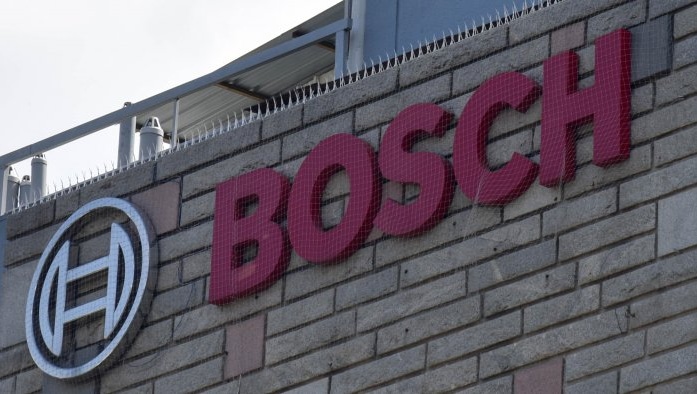 Bengaluru: Prime Minister Narendra Modi is scheduled to formally unveil Bosch India’s second-largest global smart campus outside Europe at Adugodi near here on Thursday to mark the German company’s 100 years legacy in India, which began exactly in 1922 in Kolkata.

While the Prime Minister, who returned from Germany this week, would open the sprawling campus virtually, Karnataka Chief Minister Basavaraj Somappa Bommai is expected to grace the inauguration physically in presence of company Managing Director Saumitra Bhattacharya and Filiz Albrecht, the member of company’s board management, sources said on Wednesday.

Bosch India’s Adugodi campus is considered to be the largest outside Europe on a 75-acre land where some Rs 800 crore was being invested by the company to make the smartest campus in the globe.

With a journey of 100 years in India, Bosch India stood tall and turned out to be the leading supplier of technology and services in the areas of Mobility Solutions, Industrial Technology, Consumer Goods, and Energy and Building Technology.

Additionally, Bosch India is the largest development center outside Germany for end-to-end engineering and technology solutions.

In India, Bosch set up its first sales agency in 1922 in Calcutta (now Kolkata) and started its manufacturing operation in Bangalore in 1952 (now Bengaluru ) since then the German company has grown over the years to include 18 manufacturing sites and seven development and application centers across India.

The state-of-the-art campus, expected to house some 10,000 engineers and technocrats, could be the second-highest number of employees in the globe to showcase its R&D capabilities in both automotive and non-automotive products and services.

The new center in phases will be transformed into a fully artificial intelligence of things enabling a smart campus to mark its century-old legacy in India.