Javadekar also said that the Modi government has shown the opposition and the world good governance is with several measures being taken amidst the ongoing pandemic. 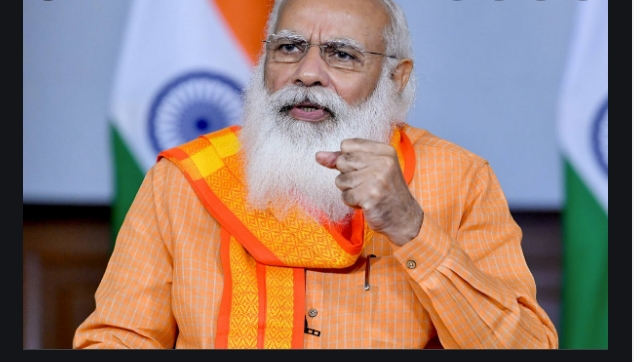 Mumbai: Former Union minister Prakash Javadekar hailed Prime Minister Narendra Modi for reaching the “pinnacle” of good governance and development and said corruption and malpractices have almost stopped in the tenure of the BJP led NDA government as Aadhar and PAN cards are linked to all government departments.

Javadekar also said that the Modi government has shown the opposition and the world good governance is with several measures being taken amidst the ongoing pandemic.

“Treading the path of (former PM) Atal Bihari Vajpayee, PM Modi has reached the pinnacle of good governance and development. New airports have been built across the country and landing on highways has been made possible for security reasons.

Corruption and malpractices have almost stopped as Aadhar and PAN cards are linked to all government departments. Due to the digital revolution, 15 crore digital transactions take place every day,” Javadekar said speaking at the Good Governance Day program in Nashik.

He added that India has completed 140 crore vaccinations, developed two vaccines and even helped other countries with its homegrown vaccines.

“The government provided emergency medical supplies, oxygen, medical services free food and even gas cylinders to the people in difficult times. Farmers and labourers received money directly in their bank accounts, there the BJP has shown the world what good governance is,” he said.

He added that under the leadership of Modi, BJP has emerged as the largest party in the world and that during Vajpayee’s tenure, roads and highways were identified as basic necessities for the development of the country and work was started to connect the Golden Quadrilateral and other state highways. “There was no compromise on quality.

Digital India we see today started from mobile. From Rs 16 per minute to today’s free incoming and outgoing calls, Vajpayee was the father of the revolution.

Today, there are 140 crore mobiles in the country. The infrastructure for the expansion of the aviation sector was planned during Vajpayee’s tenure,” he said.