Jambey Tashi, 48, breathed his last in a Guwahati hospital on Thursday following a brief illness. 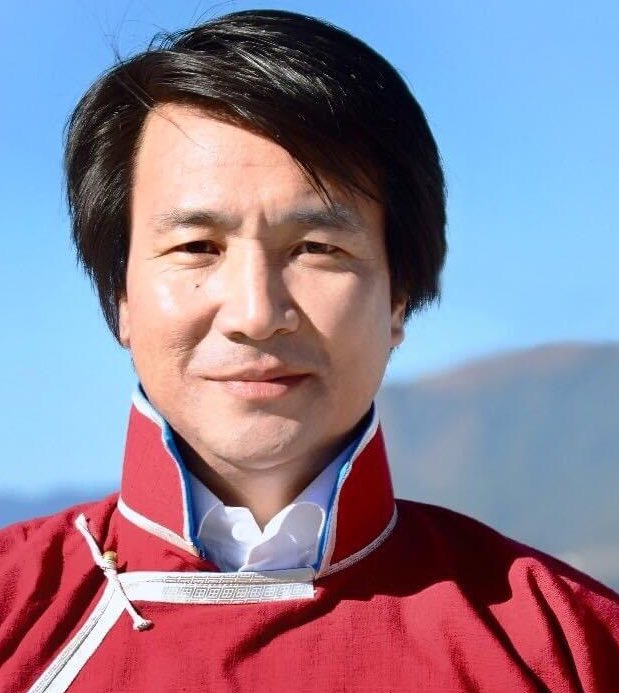 Jambey Tashi, 48, breathed his last in a Guwahati hospital on Thursday following a brief illness.

“Pained by the untimely demise of Shri Jambey Tashi Ji. He was a promising leader who was passionate about serving society. He worked hard for Arunachal Pradesh’s progress. In this sad hour, my thoughts are with his family and supporters. Om Mani Padme Hum,” PM Modi tweeted.

Chief Minister Pema Khandu, in a tweet said: “Sir your words are a source of great strength in this hour of grief. Shri Jambey Tashi ji worked towards Antyodaya in one of the remotest parts of the country. His constituency is a model for many to emulate. The loss is beyond words for us in Arunachal Pradesh.”

Leading the party karyakartas in paying floral tributes to the late legislator, State BJP president Biyuram Wahge said, “Late Jambey Tashi was a very nice gentleman, soft-spoken and eminent social activist who rendered his valuable service to the people of the state in various capacities. In a short span of time, he achieved highest in the political arena. His untimely demise is a great loss for the BJP as well as the state of Arunachal Pradesh.”

BJP general secretary Nalong Mize giving a brief on the life story of late Jambey Tashi, said, “We the people of the state have lost a renowned social worker, and a perfect gentleman, who dedicated his life for the welfare of people of Arunachal Pradesh.”

The BJP leaders and workers, later, observed a two-minute silence as a mark of respect to the departed leader. They also prayed to Almighty God for eternal peace of the departed soul and to bestow enough strength to the bereaved family members to bear the irreparable loss caused to them.

Mourning the premature demise of Jambey Tashi, the Indigenous Faith & Cultural Society of Arunachal Pradesh (IFCSAP) said late Tashi was a true humane, samaritan and true leader who lived life in a selfless manner, who dedicated life to being in the service of people and made profound impacts on tens of thousands of peoples’ lives.

In his death, the state has truly lost a promising and energetic leader, an iconic personality of his stature and an inspirational intellect, and the vacuum created shall be difficult to fill in the immediate future, the IFCSAP said while extending its heartfelt condolences to the bereaved family.

Condoling the sudden death of the lawmaker, the State government employees’ apex body Confederation of Service Associations of Arunachal Pradesh (CoSAAP) has said, “The sudden demise of Jambey Tashi, MLA of Lumla Assembly Constituency is a huge loss to Kameng region and state as a whole.”

The CoSAAP on behalf of all the State Government employees offered prayers to the Almighty to give fortitude to the members of the bereaved family of late Tashi to bear the irreparable loss and eternal peace for the departed soul.