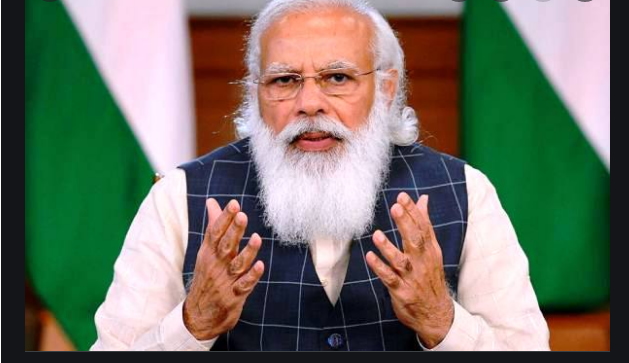 Hyderabad: Prime Minister Narendra Modi has expressed deep grief over the loss of lives due to a tragic accident in the Anantapur district of Andhra Pradesh on Sunday.

An ex-gratia of Rs. 2 lakh each from PMNRF would be given to the next of kin of the deceased: PM @narendramodi” Nine people, including BJP state Kisan Morcha leader Koka Venkatappa, were killed when the Innova car in which they were travelling collided with a lorry.

The victims were returning to their native village Lakkavaram after attending the marriage of Koka Venkatappa’s daughter.