His demise was a great loss to the nation. He expressed his sympathy with the bereaved family members. 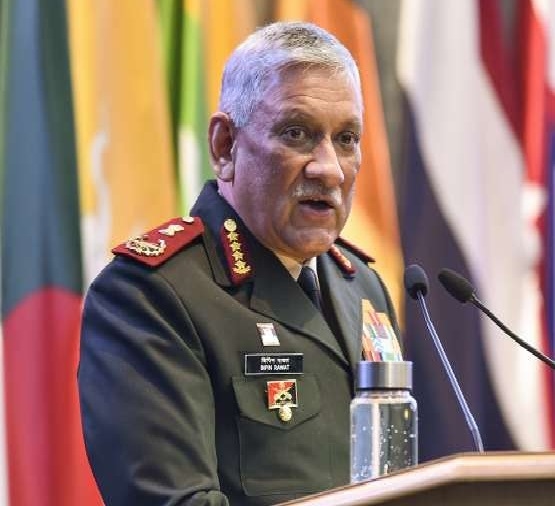 Hamirpur (HP): Senior BJP leader and former Himachal Pradesh Chief Minister, Prem Kumar Dhumal have expressed his shock and grief over the sad demise of Chief of Defense Staff General Bipin Rawat, his wife and other personnel of the Armed Forces in a chopper crash.

In a message, he said that the country has lost a great military officer. “He a brave and brave soldier who we all lost today in the Mi-17 helicopter crash of the Indian Air Force in Tamil Nadu”.

The former Chief Minister said that General Bipin Singh Rawat has been dedicated to the service of Mother India while holding various high posts in the Indian Army for a long time. His sudden departure in this way is an irreparable loss to the country. I pray to God to place his soul at his feet and give strength to his family to bear this shock.

He said that Gen. Bipin Rawat contributed immensely to the security of the nation and modernizing the Indian Armed Forces.

His demise was a great loss to the nation. He expressed his sympathy with the bereaved family members.