He was arrested by Patsoi Police Station and handed over to the women police station. 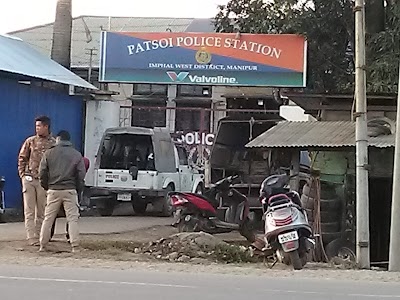 Imphal: A person identified as Bikash Irom was remanded into Judicial Custody on Thursday for 15 days by the Court of JMIC- II for allegedly acting as a pimp .

Police said some posts were found in a fake Facebook account put up by the accused to arrange meetings with women. Police took up a suo-moto case under the Immoral Trafficking Prevention Act 1956 and 67(A) IT Act.

He was arrested by Patsoi Police Station and handed over to the women police station.

Police said the man worked as a pimp and arranged meetings in some hotels. So far, two women who were lured into prostitution were rescued and handed over to One Stop Centre, Haorang Sabal, Lamshang by observing formalities for reforming and rehabilitation of the victims.