"The eight-year-old Sedra was kidnapped at about 07:00 am local time today in an area close to Balhika private school." 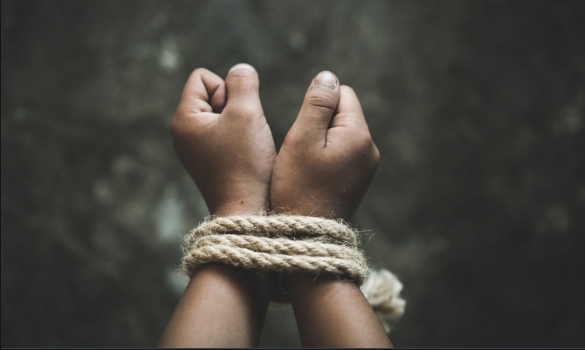 Mazar-i-Sharif: Unknown men on Tuesday kidnapped the daughter of a physician near a school in Mazar-i-Sharif city, capital of Balkh province, police said.

“The kidnapping took place this morning and an investigation has been initiated into the case,” senior police official Qari Abdul Hai Abid said.

Confirming the incident, the father of the kidnapped child Mohammad Dawod Rateb said “The eight-year-old Sedra was kidnapped at about 07:00 am local time today in an area close to Balhika private school.”

Rateb, who is in charge of the drug addiction section of the Balkh provincial public health department, also said that he had informed police of the abduction and sought the early release of his daughter.

This is the second case of abduction in Mazar-i-Sharif over the past two months.

Earlier unknown men kidnapped famous psychologist Mohamad Nader Alemi in Mazar-i-Sharif city for ransom. The psychologist was killed last week when his family failed to pay 800,000 U.S. dollars as a ransom for his release, according to family sources.