People’s welfare my goal, nationalism my religion: UP CM

The chief minister made it clear that religion is a matter of personal choice and he never imposed his views on others. 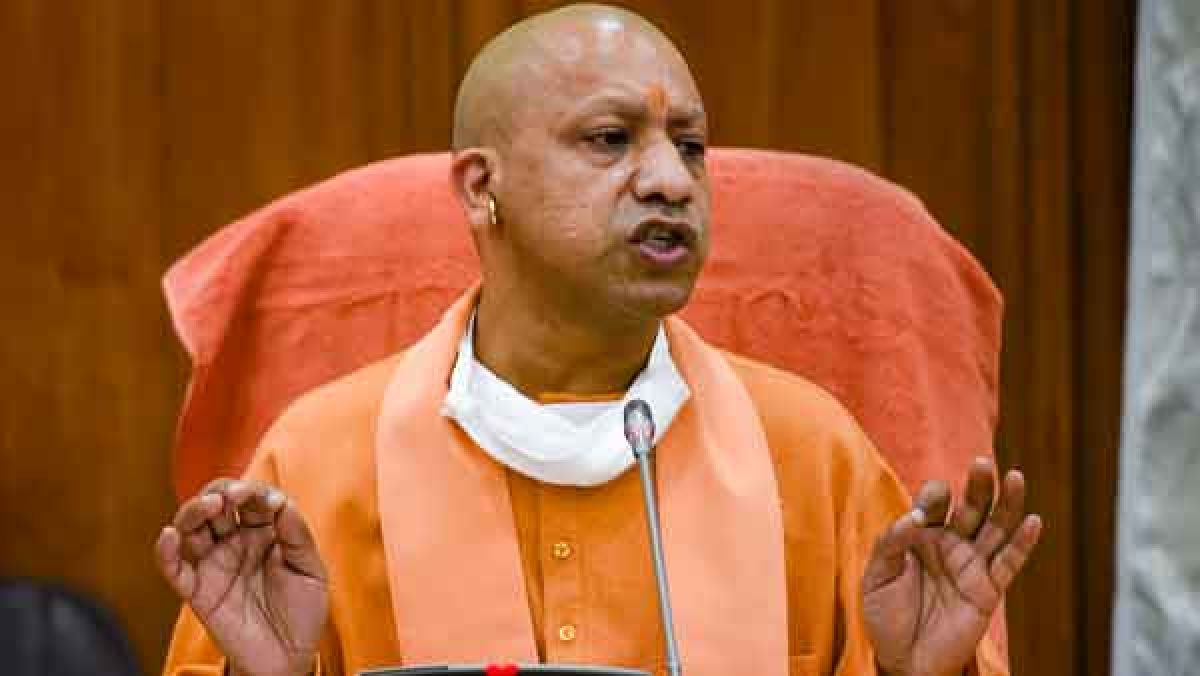 Gorakhpur (UP): Uttar Pradesh Chief Minister Yogi Adityanath on Friday announced that the state government’s Abhyuaday free coaching centres for aspirants of competitive examinations will soon be available at the district level.

The chief minister made the announcement here while interacting with students of the state’s coaching facility presently being run at the divisional level, the PTI reported.

To a query from a civil service aspirant Aparna Mishra undergoing coaching here that despite being a yogi (ascetic), how does he manage to handle the responsibility of the largest state of the country, the CM said, “The goal of a Yogi is ensuring public welfare and as a chief minister, it is my responsibility is to continue on the path of ensuring people’s welfare.

People’s welfare is my goal. Nationalism is my religion,” Adityanath added.

The chief minister made it clear that religion is a matter of personal choice and he never imposed his views on others.

He also counselled students to set their goals without any dilemma to achieve them.

To another query by Shobha Singh, a student from Ghazipur, the chief minister said one should never be afraid of facing failure.

“Goals should be pursued till the success is achieved. This has been the spirit behind Abhyudaya Yojana,” he added.

The state government has made a provision in the budget to give free tablets to selected students of Abhyudaya coaching centres so that they do not have any inconvenience in preparing for competitive examinations,’ he said.

In response to a query by another student Deeksha Pandey, the chief minister said, Nation-building is not the task of just the head of the nation. Every citizen of the country has to contribute to it by performing his duty.