People could be living on the moon

The claim by Howard Hu followed the successful launch this week of the Artemis rocket after several failed attempts, the Sun reported. 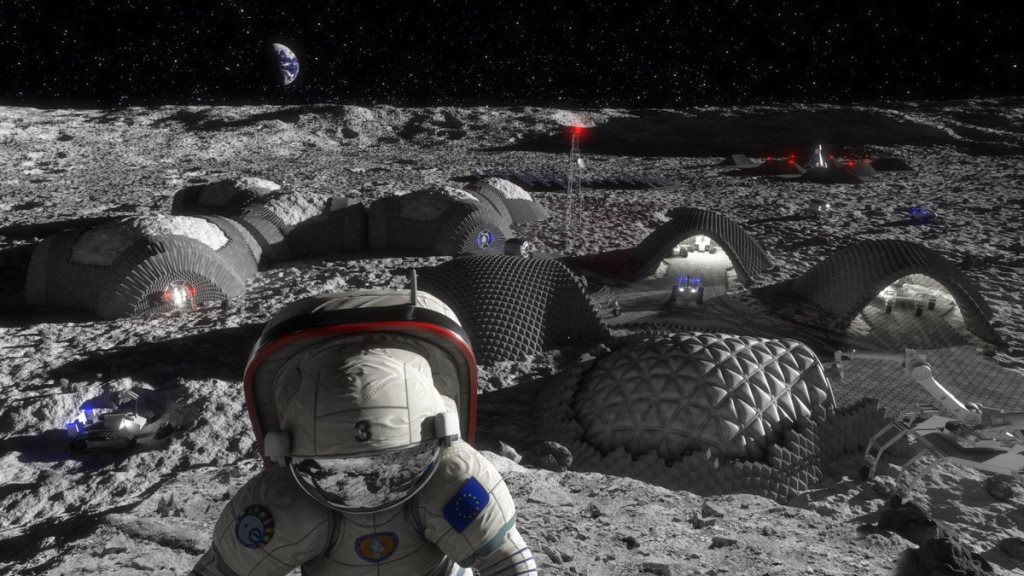 London: People could be living on the moon by the end of the decade, a top NASA official has said.

The claim by Howard Hu followed the successful launch this week of the Artemis rocket after several failed attempts, the Sun reported.

The 25-day mission around the moon will pave the way for a later crewed flight test and future human lunar exploration.

Hu, programme manager of Orion — the lunar craft carried by Artemis — said: “Certainly in this decade we are going to have people living (on the moon) for durations.

The Artemis is carrying the Orion lunar spacecraft which is manned with a manikin — a model of the human body used to measure the impacts of the flight on the body.

Hu said the launch was a “historic day for human space flight”.

He told the BBC’s Sunday with Laura Kuenssberg: “It’s the first step we’re taking to long-term deep space exploration, for not just the United States but for the world.

“I mean, we are going back to the Moon, we’re working towards a sustainable programme and this is the vehicle that will carry the people that will land us back on the Moon again.”