“PIA is writing to the Iranian air traffic control (ATC) to investigate as the Iranian ATC instructed the plane, but it was wrong," the publication quoted a PIA spokesman as saying. 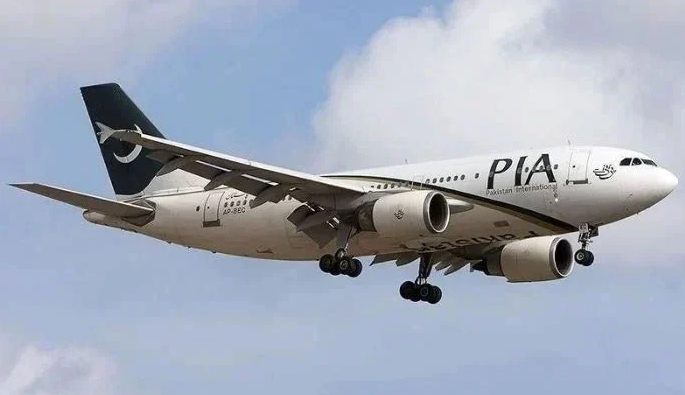 According to reports both the planes were at the same altitude near the United Arab Emirates (UAE) border when they witnessed an extraordinary situation that could have resulted in a major air accident due to the alleged negligence of the Iranian air traffic control (ATC), as the ATC reportedly cleared the altitude for two airliners to fly at the same time.

The publication cited sources as saying that a PIA Boeing 777 was en route to Dubai from Islamabad while the other, Airbus A320, was flying from Doha to Peshawar, with Captain Athar Haroon and Captain Samiullah in the driving seat.

As the two planes came dangerously close to each other, one was directed to dive while the other was asked to go higher in altitude as per the standard practice followed in such situations.

As per reports, there is a system on all planes, called Traffic Collision Avoidance System (TCAS), which automatically guides the plane through communication with the TCAS of other aircraft present nearby.

“PIA is writing to the Iranian air traffic control (ATC) to investigate as the Iranian ATC instructed the plane, but it was wrong,” the publication quoted a PIA spokesman as saying.

Giving details, the spokesperson said that PIA flight PK-211, a Boeing 777 from Islamabad to Dubai, was maintaining a 35,000-foot altitude when it came close to Peshawar-bound flight PK-268 of Airbus A320 from Doha.

PK-268 flight was flying at an altitude of 36,000 feet and was cleared to descend to 20,000 feet, he said, adding that the descent would have come in the flight path of PIA flight of Boeing 777 PK-211, the spokesman added.
Meanwhile, the aircraft’s TCAS corrected the course for both the planes and automatically guided them, the spokesperson added.