Pakistan to consult ‘iron brother’ China on the US invite for Democracy Summit: Report

According to Pakistani media, Pakistan might consult China before announcing its participation as the US decision to invite Taiwan, instead of Beijing, has angered China. 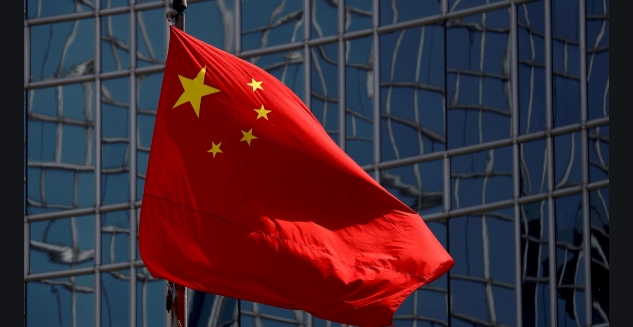 Islamabad: Pakistan is planning to consult ‘iron brother’ China before taking a decision on the invite by the US for the Summit of Democracy next month, as Beijing is angry over the invite extended to Taiwan for the summit.

According to Pakistani media, Pakistan might consult China before announcing its participation as the US decision to invite Taiwan, instead of Beijing, has angered China.

China has said it is “firmly opposed” to the invitation because Taiwan was “an inalienable part of Chinese territory.”

China’s Foreign Ministry said earlier this week that it was “firmly opposed” to the invitation. “US actions only go to show democracy is just a cover and a tool for it to advance its geopolitical objectives, oppress other countries, divide the world and serve its own interests,” Ministry spokesman Zhao Lijian told reporters in Beijing.

Taiwan’s foreign ministry said in a statement that the “invitation to participate in the ‘Summit for Democracy’ is an affirmation of Taiwan’s efforts to promote the values of democracy and human rights over the years.”

According to Dawn, the invitation puts Pakistan in a difficult spot as it also fears giving India a free hand by opting out of the summit. Pakistan is worried about India’s growing influence in the United States since 2011 when Osama bin Lad­en’s presence in Abbottabad strained Islamabad’s relations with Washington.

The newspaper quoted “diplomatic observers” to say that Pakistan is likely to participate in the 110-nation virtual summit, as it will boost its efforts to re-establish economic and political ties with the United States, which, until recently, was a close ally.

“Prime Minister Imran Khan, who visited the United States in July 2019, will address the summit as well if Pakistan agrees to participate,” a diplomatic source said.

Those invited can confirm their participation by the end of next week.

The summit will be held from December 9-10.

From South Asia, the United States has invited India and Pakistan but has kept Bangladesh out. Nepal has been invited too, although Sri Lanka is out.

Dawn quoted observers to say the invitations show that American interests in the region played a key role in making the guest list. The three invitees — India, Pakistan and Nepal — have borders with China and the US wants to maintain friendly ties with them to counter China’s growing influence.