Pakistan has become a dumping Ground

The federal cabinet on Tuesday approved the policy with consensus, and it would be passed on to provinces and implemented at the federal level for international compliance. 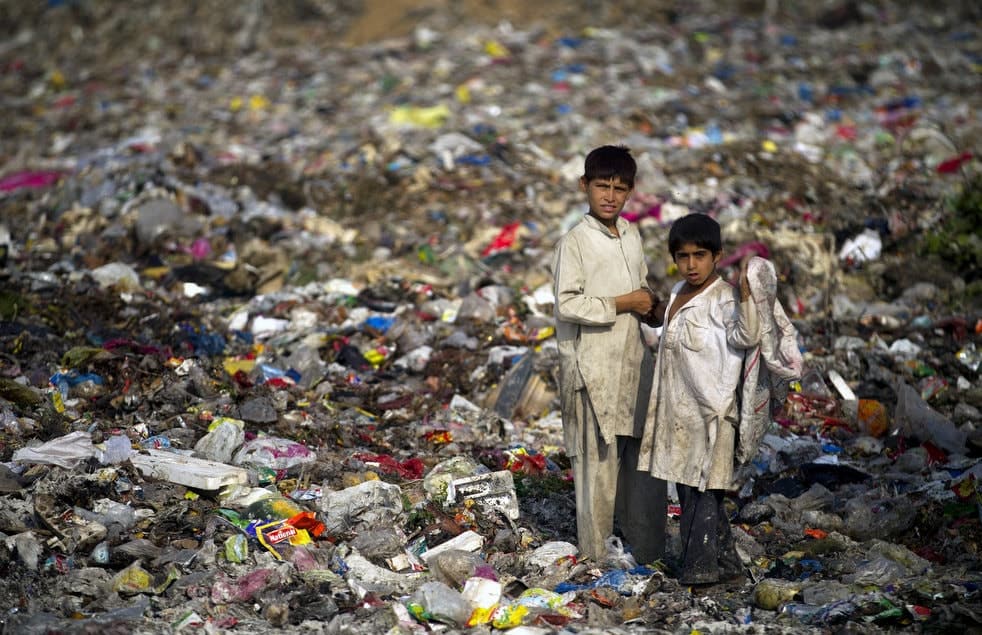 Islamabad: Pakistan’s parliamentary committee has been informed that the country has been importing massive amounts of hazardous waste from several countries, including the United Kingdom, Iran, the United Arab Emirates, and Saudi Arabia, Dawn reported on Friday.

The report said that the United Kingdom alone dumped nearly 40,000 tonnes of waste in Pakistan last year, which doesn’t have the capacity to separate regular and hazardous waste, resulting in serious environmental and health concerns.

The Senate Standing Committee on Climate Change met for a briefing on the National Hazardous Waste Management Policy 2022 besides other agenda items, including Pakistan’s commitment to the international community to reduce carbon emissions.

The federal cabinet on Tuesday approved the policy with consensus, and it would be passed on to provinces and implemented at the federal level for international compliance.

The committee was informed that most of the waste, including electronic waste, was used by the recycling industry that is spread across the country in Karachi, Lahore, Sialkot, Gujranwala, and Khyber Pakhtunkhwa, which extracts metals such as gold, copper, and aluminum from the waste.

Other countries that dumped their waste into Pakistan included the United States, Belgium, Germany, Spain, Canada, Italy, and others.

The committee was informed that all aspects of solid waste imported into Pakistan were reviewed before issuing a no-objection certificate (NOC). However, the Ministry of Climate Change was reliant on provincial environment protection agencies before issuing NOCs.

As members expressed their dismay and were surprised that deadly waste was being allowed to come into Pakistan, they also learned that 40 NOCs were issued to private parties last year to import waste into the country.
Minister for Climate Change Sherry Rehman suggested suspending NOCs until waste dumping and recycling infrastructure in the country was put in place.

She said a committee at the national level would implement the policy, which would require an eco-friendly management system for deadly waste. The provinces had been consulted in this regard, she said.